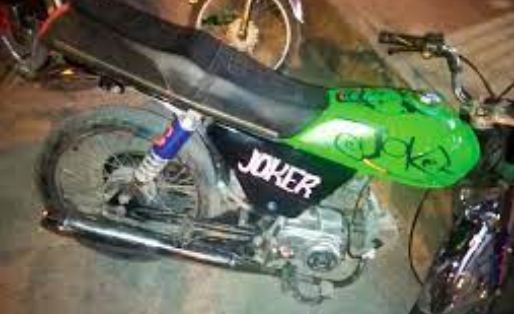 ISLAMABAD, JUL 26 (DNA) – Senior Superintendent of Police (Traffic) Karar Hussain has appreciated the police personnel for performing duties on Eid-ul-Azha in responsible manner and awarded commendation certificates to them.

According to details, Islamabad Traffic Police (ITP) constituted special squads to prevent one wheeling on main avenues of the city during Eid-ul-Azha. Policemen in these squads performed duties in responsible manner and issued violation tickets to 1173 motorcyclists and impounded 128 bike for one wheeling and other stunts during Eid holidays.

While reviewing the report, SSP Traffic Islamabad Syed Karar Hussain said that such steps are being taken to provide safety to the citizens. He said that traffic violations may cause to the loss of precious lives, therefore, ITP is adopting measures and to take strict action against the violators.

The SSP (Traffic) stressed upon the parents to play their role and to refrain their children from the dangerous game of one wheeling and racing otherwise ITP has to take stern action against those who indulged in such practices. = DNA

ICCI URGES GOVT. TO INTERVENE TO ARREST THE SHARP DEVALUATION OF RUPEE