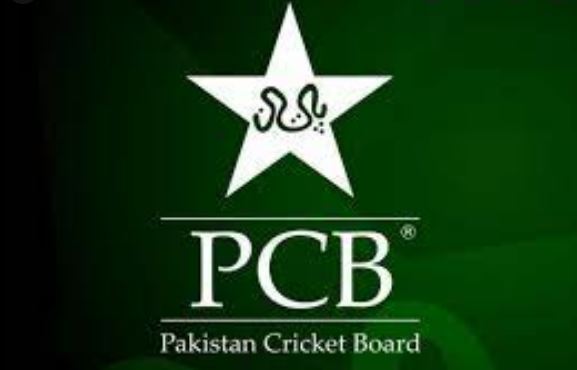 LAHORE, MAY 20 (DNA) — Pakistan Cricket Board on Friday announced Balochistan, Central Punjab, Khyber Pakhtunkhwa, Northern, Sindh and Southern Punjab squads for City Cricket Association U19 Tournament, which commences on 21 May.

The sides have been selected through robust and merit-based open trials where the PCB have spent around PKR 10 million to ensure transparency in age-group cricket.  The players born on or after 1 September 2003 and before 1 September 2007 were made eligible for selection in the tournament.

The players who performed well in the last CCA U19 tournament and fall into age bracket for this year’s edition have also been named in the side. The 50-over tournament has been designed to provide teenage cricketers with an opportunity to impress selectors ahead of the divisional tournament and PCB U19 three-day and one-day tournaments.

The performers will also get a chance to get selected in the inaugural edition of Pakistan Junior League, the player draft for the league is expected to take place in August. The tournament is scheduled to take place in Lahore from 1 to 15 October.

Keeping the health and welfare of the players of the top most priority, certain precautionary measures have been adopted to keep players fit during the tournament. The PCB will encourage players to wear floppy hats during the match and wet towels will also be available to the players.

Moreover, the match timings are also designed in a way to keep players fresh in the heat. The match will start at 830 and will go on till 1300. There will be a three hours break from 1300 to 1600 in the peak hours of heat.

The match will resume again at 1600 and will conclude at 1830. There will also be a provision for additional drinks break in each innings. The tournament will be covered digitally and with the live scores available on CricHQ. =DNA