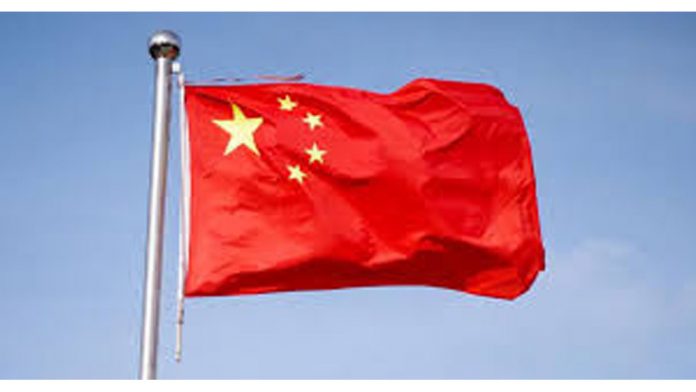 BEIJING, APR 9 (DNA) – China has emerged as front-runner in eradicating COVID-19, as the deadly virus has spread all over the world with Europe and America as its epicenters.

According to a report published by China Economic Net on Thursday, with every global crisis, come different theories. Many say to stop the rapid growth of China and their influence around the globe, this virus was made in a laboratory and spread in Wuhan.

According to scientists there is a difference between a natural and a man-made virus. With increasing temperature, the effect of virus minimizes and eventually dies but a virus which is purposely made, is difficult to eradicate. The way this deadly virus spread in China suspects that it was purposely made to hinder China’s progress.

But the way China tackled this deadly virus is commendable. To overcome such pandemic in mere 3 months is no less than a miracle. Wuhan, where no one could have thought to even step out of their houses, is now going towards a normal life. The lockdown is softened; people are going towards there every day routine.

There comes a time in every nation’s history which makes them stronger than ever. This crisis proved that Chinese people are the bravest. They fought this war courageously and emerged victorious. They have fully eradicated the virus from their country, in addition, they even offer their support and cooperation to other countries when required.

If we see the history, China has never waged war on anyone. Rather than wars, China focused on technological advancement which is productive for long term.

In such testing times instead of playing blame games, world should unite against the common enemy (Corona Virus).=DNA