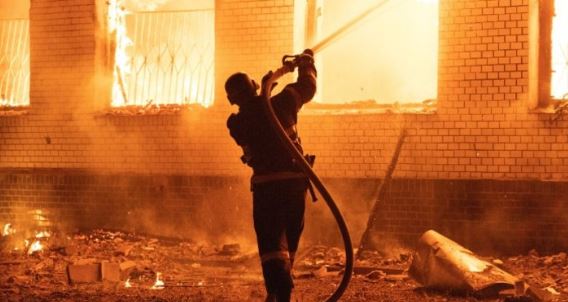 The European Union has started to disburse another billion-euro loan to Ukraine, with the first €500 million ($513 million) issued on Monday.

A further €500 million is to be sent on Tuesday as part of a bigger package to provide Ukraine with up to €9 billion in loans until the end of the year.

Previously, €1.2 billion was sent to help the war-torn country cover public costs like pension payments and the operation of schools and hospitals, according to the commission.

The commission raised the funds on the international capital markets to transfer the financial support to Ukraine on the same terms with the EU budget covering the interest on the loan, the commission said.

According to the commission, the loan to Ukraine is 70% secured by the EU budget, however EU member states may need to provide guarantees for the remaining €8 billion.

In the current EU budget, there are no available resources to guarantee the outstanding loans for Ukraine as part of the package, an EU spokesperson said in Brussels on Monday.

In May, the International Monetary Fund (IMF) calculated Ukraine’s gross domestic product (GDP) to fall by 35% in 2022 as a result of the Russian invasion.

According to the IMF, Ukraine has said it will need around $5 billion a month over the next two to three months to ensure the functioning of the government and important state institutions.