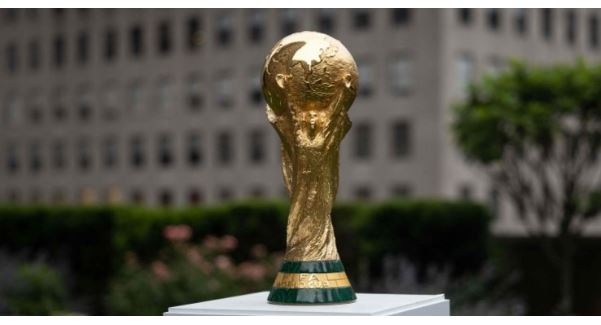 FIFA revealed the host cities for the 2026 World Cup early on Friday, with 11 venues picked from the US. FIFA World Cup said on Twitter that the 16 cities chosen to host the 2026 World Cup are Atlanta, Boston, Dallas, Houston, Kansas City, Los Angeles, Miami, New York/New Jersey, Philadelphia, San Francisco Bay Area, and Seattle in the US, Guadalajara, Mexico City, and Monterrey in Mexico, and Toronto and Vancouver in Canada.

It will be the first World Cup to be co-hosted by three countries, and the tournament will feature 48 teams, up from 32 previously.

Meanwhile, for the first time, Canada will host a men’s World Cup tournament.