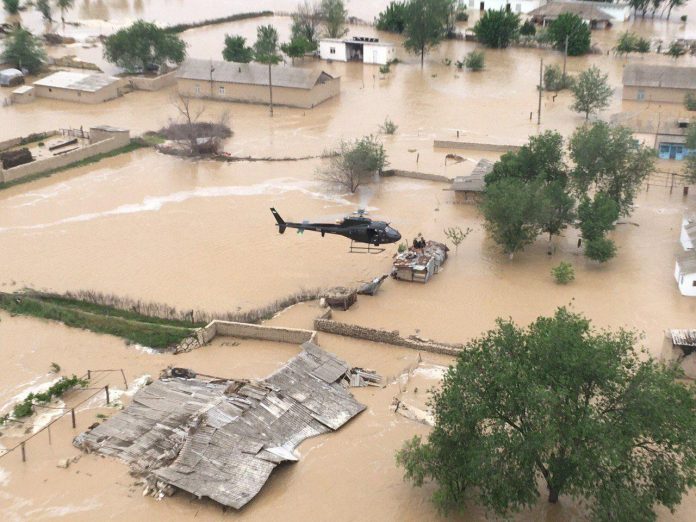 According to First Deputy Minister of Economic Development and Poverty Reduction Akmalkhon Ortikov, a government commission, established in accordance with the presidential decree of May 1, determines the scale and magnitude of losses in all directions. In particular, the amount of damaged housing and non-residential premises of the population is ultimately determined and evaluated.

“Financial assistance is being provided to eliminate the consequences of the emergency situation, including those who are affected by the incident. The first 100 billion soums from the republican budget have already been allocated for these purposes,” Ortikov said.

It is noted that based on the needs of the population, the Ministry of Construction has begun to select land plots and design estimates for the construction of multi-storey buildings in Sardoba, Mirzaabad and Akaltyn districts.

In addition, engineering and transport communications will be restored in these new settlements.

According to the information service of the Samarkand regional administration, 5 billion soums were allocated from the regional budget to help victims of the incident in Syrdarya.