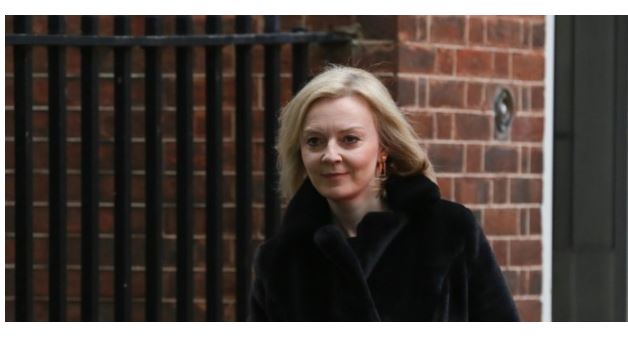 LONDON: It is very unlikely British soldiers would be sent to fight alongside Ukrainian troops in the event of a Russian invasion, Foreign Secretary Liz Truss said on Sunday.

Truss also told it was “highly likely” Russia was looking to invade Ukraine.

Asked if there was any scenario in which British troops could be sent to fight in Ukraine, Truss said: “That is very unlikely. This is about making sure that the Ukrainian forces have all the support we can give them.”