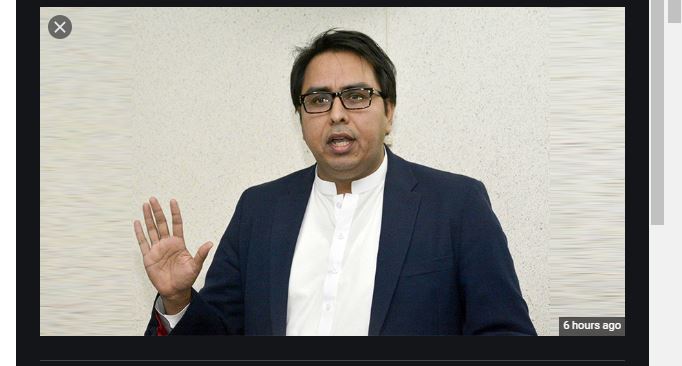 Talking to newsmen in Lahore on Saturday, he said when the Pakistan
Tehreek-i-Insaf came into power, the country’s economy was in shambles
and Prime Minister Imran Khan strived hard to stabilize the national
economy.