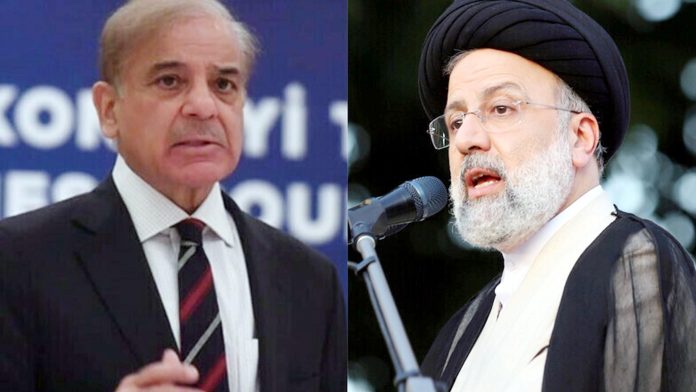 Prime Minister Shehbaz Sharif underlined that the humanitarian situation was being compounded by drastic impact to infrastructure including roads and bridges, which was impeding both the passage of people to safer locations and the delivery of aid.

Highlighting the government’s efforts in this regard, the Prime Minister shared that Pakistan had prepared a “UN Flash Appeal” which would be launched on 30 August 2022. He expressed the hope that the international community would contribute towards meeting the funding requirements of the Flash Appeal.

In the bilateral context, Prime Minister Shehbaz Sharif reaffirmed commitment to boost relations in all areas. He also conveyed appreciation for Iran’s steadfast support to the people of Jammu and Kashmir.

President  Ebrahim Raisi conveyed solidarity with Pakistan and assured of all out support in relief assistance in all areas.