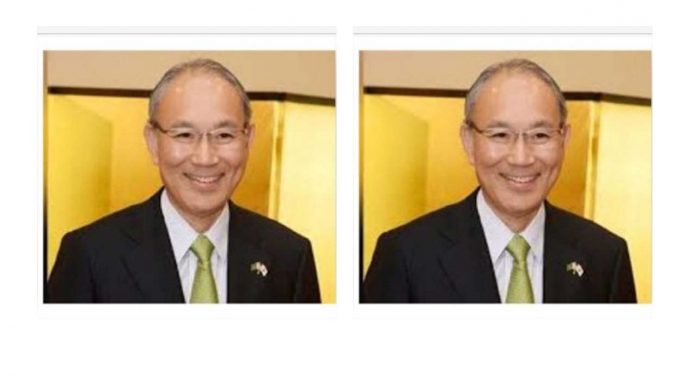 ISLAMABAD, JUL 24 – MATSUDA Kuninori, Ambassador of Japan to Pakistan, has been encouraged by the announcement by the Government of Pakistan that Pakistan resumed its polio vaccination campaign on July 20 after a four-month suspension due to the COVID-19 outbreak.

As a total of 58 polio cases have been reported in Pakistan as of July 20 in the current year, Japan welcomes Pakistan’s initiative to eradicate polio in Pakistan including the first round of the resumed campaign which will cover Faisalabad, Atok, South Waziristan, Karachi and Quetta, with a target of vaccinating about 800,000 children under the age of five.

Since 1996, Japan has been supporting Pakistan’s efforts to eradicate polio, with a cumulative total of $229 million. Japan’s assistance has been used for vaccines, cooling equipment for vaccines, vaccinators’ daily allowance, educational activities, virus inspection equipment to prevent the spread of polio infection in Pakistan.

Ambassador MATSUDA said, “I sincerely hope that the first round of the resumed vaccination campaign will be successful and the subsequent campaign in the second half of this year will be implemented as planned. I would like to salute health staff engaged in the campaign under challenging circumstances such as COVID-19 and security threat. In addition to providing support to Pakistan for fighting against COVID-19, the Government of Japan will continue to work hand-in-hand with the Government of Pakistan and the international community to achieve “polio-free Pakistan.”