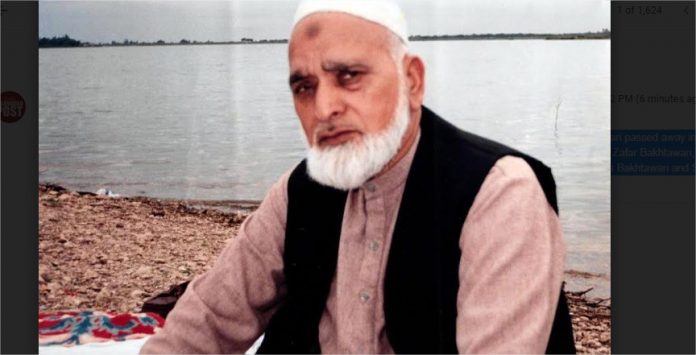 He was 96 years old. He was the father of Former President of Islamabad Chamber of Commerce and Industry Zafar Bakhtawari, Zahid Bakhtawari & Abid Bakhtawari.