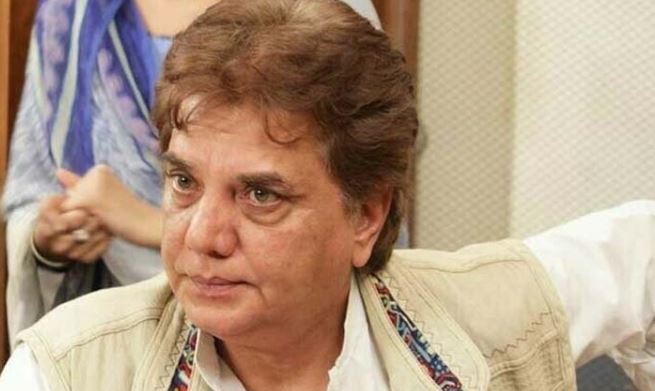 LAHORE – Veteran Pakistani actor and producer Tanveer Jamal on Wednesday passed away in Tokyo, Japan after a long fight with cancer. The “Teri Raza” actor moved to Japan for his treatment of cancer in May this year, and he had asked his fans to pray for his speedy recovery.

He was first diagnosed with the disease in 2016 but he had recovered from it and made a comeback to TV dramas.

It is recalled that Jamal suddenly fell ill during the shooting of his play “Mere Apne” and he was later replaced by Firdous Jamal.

He has performed key roles in various prominent dramas, including “Godfather” and “Tasweer”, in his 35-year-long career.