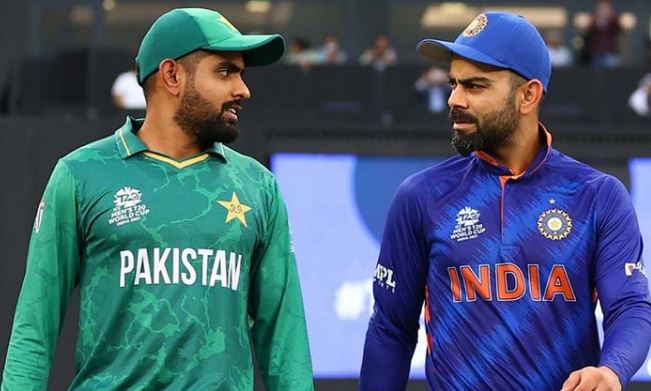 DUBAI – Showering praises on skipper Babar Azam after suffering a five-wicket defeat at the hands of arch-rivals Pakistan in the Super Four stage match of the Asia Cup 2022, former captain Virat Kohli called him “a very very talented player.”

Speaking about the relationship between Indian and Pakistani players following the high-voltage clash in Dubai Sunday, Kohli said that there was mutual respect between both teams.

“Babar is a very nice guy. I have always had good conversations with him,” he added.

The Indian star batter maintained that even though Azam is much junior to him, there was respect between the two as the Pakistani cricket star was “always keen to learn.”