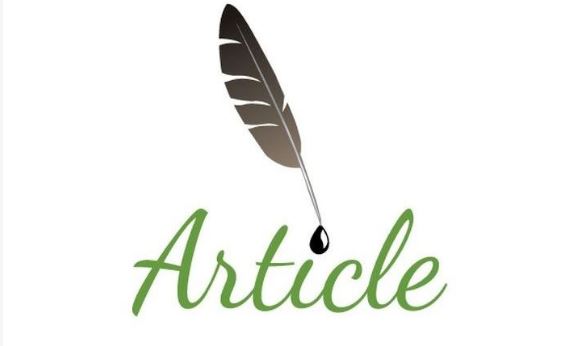 In addition to the BRICS members there was an additional participation of 13 countries including, Algeria, Egypt, Indonesia, Iran, Kazakhstan, Senegal, South Africa, Uzbekistan, Cambodia, Ethiopia, Fiji, Malaysia and Thailand. The major points which came under the limelight included, remaining committed to multilateralism, development, people centric approaches, inclusiveness and benefits for all, innovation-driven development, harmony between humans and nature along with results oriented actions.

Thirty-two deliverables were agreed upon ranging from a global alliance for poverty reduction and development (GAPRD) and launching food production initiatives to launching a world youth development forum and establishing a global knowledge network for development.

The event was marked by the absence of China’s long-time development partner Pakistan, and concerns were raised in the country regarding non-invitation. Later on, it was reported that China had engaged Pakistan prior to the BRICS meeting; however, due to the internal decision-making process where all the members have to be consulted before inviting a non-member, there was some resistance by one member (reportedly India) which resulted in canceling invitation for Pakistan.

The academia, intelligentsia, and analysts in Pakistan debated the non-inclusion at different platforms, including the local media. However, it was noted that China’s relations with Pakistan are being discussed in a rather superfluous manner ignoring the overall context, the high level of trust and the depth of the relationship between the two countries, in addition to the high stakes involved in it for both of them. While it is true that the relationship has seen a few hiccups since the launch of the China Pakistan Economic Corridor (CPEC), primarily due to security concerns and some governance issues related to the progress on the ground. Nevertheless, Pakistan’s rather volatile domestic political situation is not new to anyone.

It is also true this kind of uncertainties do affect long-term projects and communication related to these projects.  However, the overall trajectory of CPEC has remained positive, with the successful implementation of the 1st phase of the project, and its transition to the second phase. This project is considered as the flagship project of the Chinese multi-billion-dollar development project; the Belt and Road Initiative. It involves 64 billion USD, with around 28 billion USD already invested through various projects of CPEC.

While in the backdrop of so many mutual stakes, the questions about the absence of Pakistan in a forum which was related to dialogue on development and being hosted in China are quite natural, these should be addressed in the overall context of the relations.  Although CPEC is the backbone of BRI it is essentially a bilateral project which has its foundations in the mutual trust between the two countries which have continued in spite of changes within and without. Those adversaries who are working against the CPEC would like to take benefit from any opportunity where the trust between the two countries could be targeted. On the other hand, the leadership of the two countries need to take measures at various levels to protect the environment of mutual trust.

It is good to see that China and Pakistan remain firm on the continuation of this project, and the latter is hopeful to become a partner in China’s future multilateral engagements, which can help in strengthening further the bilateral partnership. China has a strong commitment to the development needs of Pakistan, and CPEC is its prime example, which has promised to improve the socio-economic profile of the local people along with the provision of employment opportunities.