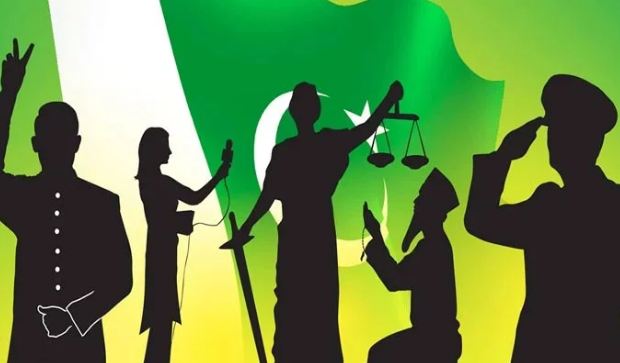 ISLAMABAD: The Pakistan Institute of Legislative Development and Transparency (PILDAT), an independent observer group, termed the year 2022 a depressing year for democracy in the country.

In its report, the group said that the establishment played so many tricks with democracy over the past 70 years in partnership with power-greedy politicians.

The report said that the tricks were exposed one by one during the year culminating in the confession by the former army chief. The farce of democratic dispensation became all the more naked in 2022, it added.

“With the painful state of affairs in 2022, the country was reaping the bitter fruits of years old policy of establishment interfering in political affairs which nearly paralysed almost all institutions including parliament, political parties, judiciary and bureaucracy,” read the report.

The think tank suggests that serious soul-searching and developing zero tolerance for unconstitutional acts must start from the beginning of 2023, “if we wish to stem the rot in body politic of the country”.

Some court decisions, especially the one reversing the Election Commission of Pakistan (ECP) action against the accused polling staff at Daska by-election, have raised serious questions whether the ECP will be able to stay the course of independence, it added.

‘No evidence of involvement in political affairs since November’

It is too early to form a firm opinion but so far there seems to be no evidence of the establishment’s involvement in political affairs since the change of guard in the Army in November last year.

This policy of no-interference-in politics will not yield quick results but if the establishment stands by its commitment to stay aloof from politics, there is hope for long-term improvement in the state of democracy, said the observer group.