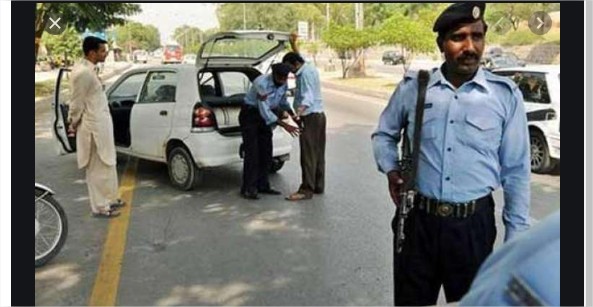 ISLAMABAD, JULY 8 (DNA) – Islamabad police have arrested 26 outlaws from various areas of the city and recovered stolen vehicle, hashish, wine, valuables and weapons from their possession, a police spokesman said.

Following the directions of IGP Islamabad Aamir Zulfqar Khan and DIG  (Operations) Waqar Uddin, all officials of Islamabad police has accelerated their efforts to curb activities of anti-social elements and drug pushers.