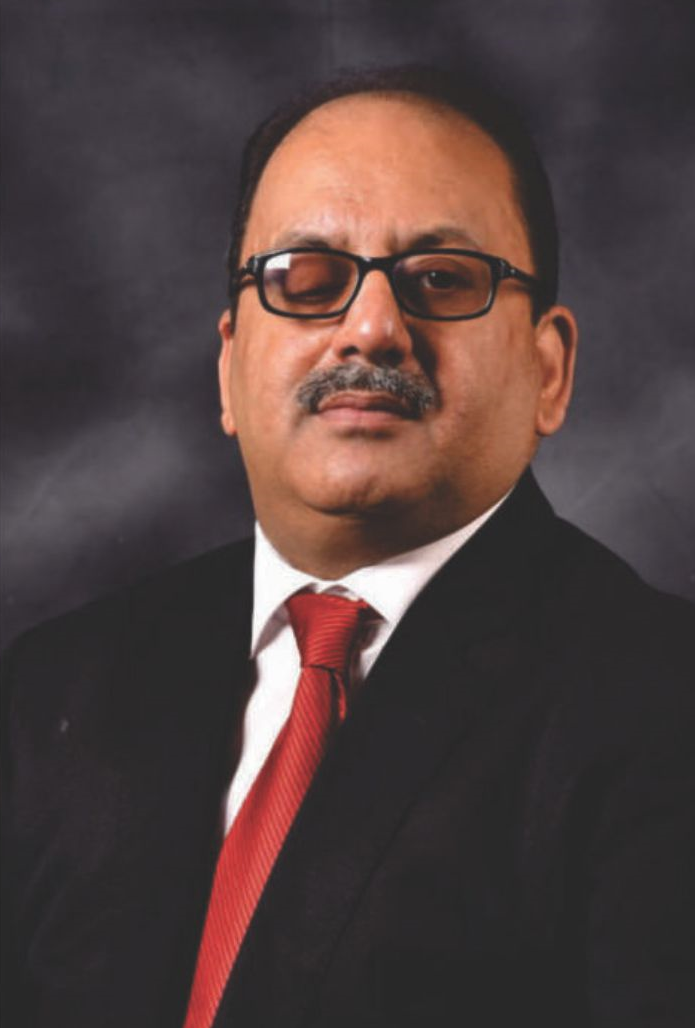 It is a living reality, there are relationships and business paradigms that remain intact despite odds, challenges and difficulties, 70 years of Diplomatic, business and political relations between Pakistan and China Relations will continue to ascend maturity with every passing day. This ongoing journey of Pak-China diplomatic relations began on May 21,1951 and it is still continuing between the two neighboring countries. Not only at government to government level, the relations at grassroots level from people to people are stronger and providing more strength to the diplomatic and business ties thus opening new vistas of development, prosperity, stability for both the countries. Their working together creates a platform for global peace and prosperity because geostrategic positioning of Pakistan and emerging global economic fabric of China is an ideal combination especially it’s 1 billion plus population, China provides a potential consumer and labour market to the MNCs to build and set up their businesses in China. Cross cultural exchanges are breaking the myth of physical boundaries and providing benefit to the whole world.

Needless to mention here that there is hardly any house of Pakistan where the slogan of Long-Live Pak-China Friendship is not felt. The cordial relations between Pakistan and China are considered to be higher than the Himalayas and deeper than the seas; another punch line given by Chinese President Xi Jinping“ Iron Brothers” is an evidence of mutual trust, confidence and amity between China and Pakistan. From the very beginning till now, the evolution of this journey has crossed milestone and testing times. The maturity in Pak-China relations foretells about the future of their relations.

Spanning over seven decades, the relations between Pakistan and China followed by political, cultural & economic cooperation, has never seen a dent rather found added glory and much clearer direction in their relations. This friendship has been further strengthened through bilateral trade and defense cooperation. Normal diplomatic relations have taken strides and took a potential shape of business, trade and defense cooperation. And, this forward movement is on increasing index. The vital role of Pakistan and China in bringing peace to the region are two sides of the same coin. The closeness of two countries’ foreign trade and defense strategies are clear.

Referring to a review report released in 2018 by the Stockholm International Peace & Research Institute (SIPRI) that specifies that China met optimum defense needs of its southern neighbor (Pakistan). There are many facts to this key friendship and China has always supported Pakistan’s position, accepted and supported Pakistan that emphasizes for a solution to the long-standing issue of Kashmir in the light of UN resolutions. It also echoed the voice of Pakistan and urged India to stop human rights violations in the occupied Kashmir and allow the people of Kashmir to decide their fate and future as per own will. China’s unconditional support of Pakistan’s position on the Kashmir issue and the China-Pakistan Economic Corridor (CPEC) project through a multilateral development strategy are also part of the relationships between the  two countries, thus becoming the highest foreign investor in the history of Pakistan. While cooperation with Pakistan in energy generation projects including civil nuclear power is one of the few (important) examples that have strengthened the relationship between the two countries. It is noteworthy that China has always stood beside its old friend Pakistan through thick and thin. In this context, especially during the difficult economic situation in which China provided critical financial assistance to Pakistan during the period of division of East and West Pakistan (1969-1971), it is really important to mention. And today’s generation was also mainly supported by China during these difficult times through generous aid,debts were converted into financial aid and it helped Pakistan to emerge out successfully from a crisis driven situation. This much needed aid helped Pakistan usher a new era of industrial development creating job opportunities and instilling a fresh breeze into the economic progress of Pakistan. China through the CPEC, The Belt and Road Initiative has brought Pakistan’s economic development to a new height with greater potential for growth. It is hoped that CPEC strategic formulation will be a total game changer due to be completed by the year 2030.

Practical expression of Pak-China Friendship, the CPEC project, starts from Khunjerab (North Pakistan) from where this economic corridor runs to Gwadar (Baluchistan in the far north of the country) and includes several highways, dry ports and industrial areas. Under the CPEC, the Karakoram Highway, Khuzdar-Basmia Highway and 392km Peshawar-Karachi motorway from Multan to Sukkur are the most important highways that have been developed and expanded as part of the CPEC project. Those are also playing a key role in the regional development, as it is now possible for heavy vehicles to travel at high speed from one part of the country to another. Similarly, the movement of goods and commodities has become much faster which is a key and critical need of Pakistan. If we look at the basic concept of the CPEC project, it is a corridor from China to Gawadar and Karachi and from Gwadar and Karachi to China, which is taking trade and commerce to its next stage of economic growth in the region.

New possibilities are being explored for cooperation between China and Pakistan in certain areas which include health, education, science and technology, tourism and agriculture. Nevertheless, Pakistan needs energy which is a critical factor in development. China is well aware of Pakistan’s needs and its thirst for sustainable development. Therefore, not only the construction of highways but also power generation projects have been specially included in the CPEC. The phased completion of these projects is becoming visible in real time. China not only wants to address Pakistan’s energy shortage, but also wants to develop environment friendly and alternative energy resources.
In collaboration with Chinese companies,projects are being set up to generate electricity through green power, musk energy and wind. Many of these are part of a planned strategy that has not yet begun but it is a step-by-step process. China is also involved in projects such as nuclear power generation in Pakistan and is actively improving the existing nuclear power generation capacity. The past decade is considered important for Pak-China friendship as there has been adequate people-to-people contacts, links between the corresponding defense sectors and industries of both countries have increased manifold during this period. China would also like to help Pakistan for its purposeful and healthy freedom of expression in the press and media.

This is high time for us to move actively for result oriented socio economic activities and take full advantage from CPEC and its related projects. During the past seven decades various Pakistani & Chinese organizations played their vital role in strengthening these relationshipconverting those into an exemplary Friendship. The Chinese People’s Association for Friendship with Foreign Countries (CPAFFC) established by the visionary leader & first Chinese Premier Zhou Enlai in 1954 is a China’s national people’s organization engaged in people-to-people diplomacy since its establishment in 1954. Presently, CPAFFC has set up 46  China-national friendship organizations and established relationship of friendly cooperation with nearly 413 non-government organizations and institutions in 157 countries. CPAFFC & Pakistan China Friendship Association (PCFA)  Khyber Pakhtunkhwa since its establishment in 1970 as Pak-China Students Friendship Association enjoying very cordial relations and have the honor to host their Presidents & Vice Presidents. CPAFFC also plays vital role in developing sister city relationship between various cities of Pakistan & China since 1951, like Karachi-Shanghai, Lahore-Xian, Islamabad-Beijing, Peshawar-Urumqi, Abbottabad-Kashgar. This number is increasing with the passage of time and people to people interactive exchanges will further develop understanding. CPAFFC President Ambassador Lin Songtian since its appointment in 2020 started new interactions within China and  out-side China to enhance understanding about China’s policies. We should at Federal & Provincial Government levels take full advantages of counter-part Chinese Cities with their Pakistani sister cities in fields of educations, commerce, industrial development and get properly benefited with this exemplary relationship.

China Radio International (CRI) started Urdu Services for its listeners in 1955, since then there is not only increase its service time but also in number of its listeners across South Asia. CRI now a days a apart of newly established China Media Group is playing a leading role in developing the peoples to peoples understandings.Presently through FM 98 Dosti channel is doing this job successfully.

This historic occasion of  completing70 years of Pakistan-China Diplomatic Relations gives us a higher sense of pride and greater hope for the much strong future diplomatic, economic, cultural and political relations between the two countries. Not only governments but also the people to people contact, different forums, organizations must come forward and develop alliance to provide more strength to these relations. We in Pakistan are always there to join hands with our Chiense friends through cultural exchanges and people to people cooperation.