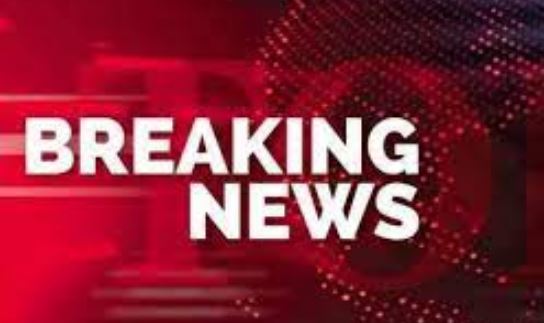 ISLAMABAD, DEC 30 /DNA/ – Featuring 16 films from 12 countries, the 7th edition of the Pakistan International Mountain Film Festival is launching from December 29 to 30, 2021. The variety of films in the festival ranges from nature and wildlife documentaries to short animated films. The films in the festival also cover a range of topics from climate change, mental health problems caused by climate migration in Gilgit-Baltistan, women’s rights in Iran, and deforestation.
Festival Chairman and Director Wajahat Malik expressed his satisfaction in continuing the tradition of curating some of the best mountain films from around the world for Pakistani audiences. “The pandemic has taken a toll on everyone, and most of all the film industry, so promoting both local and foreign mountain films is the least we can do to continue inspiring both ourselves and the audiences. This is the second online edition of the festival, and we may continue this medium with physical events in the future.”
Audiences from around the world can watch the films for free on Rinstra, an online streaming platform.