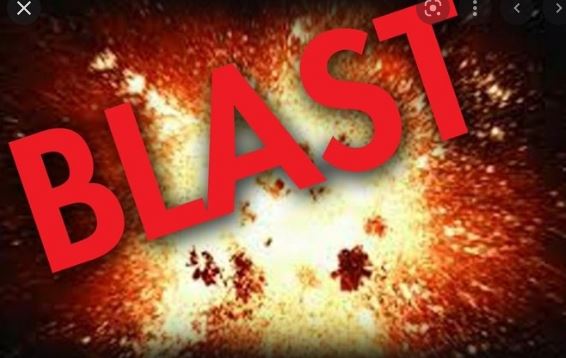 TEHRAN, Jun 15: Eight people died in a blast at a birthday party in a city near the Iranian capital of Tehran on Tuesday. The incident took place at a traditional cafe in Maryam Town of Shahriar city, quoted Shahin Fathi, managing director of the non-profit organization Red Crescent Society of Tehran Province, as saying.

Preliminary investigations showed that a balloon containing helium gas exploded and ignited, eventually leading to a fire spreading across the cafe, and the victims, including four children, three women and a man, died due to suffocation, said the report.