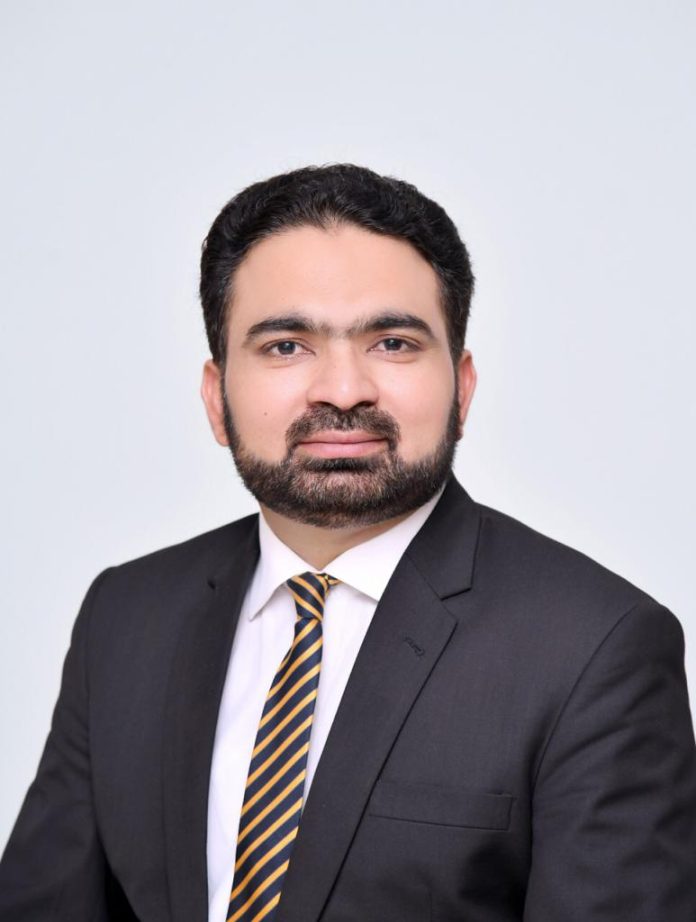 A paradigm shift in the statecraft, a strong commitment to institution-building, a pressing push for policy stabilisation, and making the governance model more responsive to public aspirations by weaning away its inherent red tapism – are some of the potential interventions that could set the course right for our long-awaited journey towards progress, prosperity and socio-economic development.

It is encouraging to note that ‘the parties in power’ have rightly ascertained need of following the constitutional framework of trichotomy of power between the legislature, the executive and the judiciary for running business of the state. All serious stakeholders of the system are on one page in this regard, at least for the time being. Concerns for political certainty, continuity of economic policies and above all sticking fast to the principle of ‘Division of Labour’ between different organs of the state, as enshrined in the Constitution, have aptly surfaced in our national discourse. Moreover, our cogent prioritisation of geo-economics over geopolitics has all the right reasons to believe that it would contribute significantly to our socioeconomic development as a nation.

A living example of a similar economic miracle in the recent history can be found in the unprecedented economic development and GDP per capita growth of People’s Republic of China, that has lifted out of extreme poverty its 800 Million impoverished people in a short span of 04 decades, just because of stability in political order and consistency in economic policies over these years. In a desire to emulate the Chinese economic development model, Pakistan has joined China’s Belt and Road Initiative (BRI). Launched in 2013, it is an iconic infrastructure development project, connecting China with the East and the West through “Silk Road Economic Belt” and “21st Century Maritime Silk Road”, in order to reap dividends of shared economic development. China Pakistan Economic Corridor (CPEC) is a flagship project of Belt and Road Initiative (BRI). Spanning over 3000 KMs, it connects Pakistan’s Gwadar seaport on the Arabian Sea to Kashgar in China’s North-West Xinjiang province. With signing a comprehensive Framework Agreement on Industrial Cooperation between the two countries in February 2022, CPEC has entered second phase which aims at industrial growth through Foreign Direct Investment (FDI), industrialization and development of Special Economic Zones (SEZs). Accordingly, Pakistan has successfully realigned its investment ecosystem to make it more business-friendly by adopting necessary changes in the regulatory framework and tax laws. The system is now perfectly poised to attract huge foreign investments for rapid industrialisation and relocation of labour-intensive Chinese industries, which find themselves less competitive back in China because of high labour rates there. This win-win arrangement between the two brotherly countries, Pakistan and China, is mutually beneficial because on one hand it would afford a lot of rewarding employment opportunities to Pakistani workforce, and on the other hand would also help in making the Chinese products more competitive internationally by reducing their labour input cost. Additionally, it would also prove to be instrumental in making the Pakistani manufacturing industry more competitive through technology transfer and capacity building of its manpower. This sort of symbiotic relationship is, no doubt, stable, reliable and mutually rewarding not only in interpersonal but also in international relations. This rightly is the bedrock of “higher than Himalayas, deeper than ocean and sweeter than honey” Sino-Pak diplomatic relations, spanning over more than seven decades now. In order to make maximum out of this industrial cooperation arrangement between the two countries, it is high time Pakistan secures cheap, clean and sustainable sources of energy. Cognizant of its importance, the government has started a 10,000MW solarisation project in order to reduce its reliance on expensive imported fossil fuels that cost the country around $25 billion annually.

Pakistan is also in hectic negotiations with the Kingdom of Saudi Arabia (KSA), Qatar, Russia and other friendly Middle Eastern countries to buy petroleum and gas products to ensure uninterrupted and reliable energy supplies for running its industrial units to spur economic growth. To wrap up, it can be said with certainty that all the growth-necessary paraphernalia is in place and ready to kick start industrial development through Foreign Direct Investment (FDI) by foreign companies, especially the Chinese. The only ingredient missing in the recipe is political certainty and stability of the entire system. It is hoped that sanity prevails and all stakeholders of the governance system would behave more responsibly to avert further damage to the political and socio-economic order, a prerequisite of econobox growth in the country.