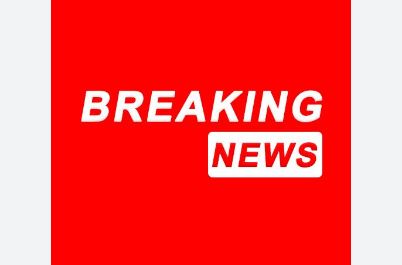 The British Council-led Aawaz II programme organised its sixth learning and development forum, in the federal capital to recognise the contributions of community leaders to address gender-based violence and intolerance.

The forum is part of a series of activities from Aawaz II to mark the 16 Days of Activism Against Gender-based violence, focusing on changing behaviour towards violence against women, girls and transgender persons.

Dr Yasmin Zaidi, Aawaz II Team Lead, during her opening remarks said: “One in three women experience gender-based violence, globally. Aawaz II is addressing gender-based violence through its critical mass of more than 30,000 volunteers representing community-based structures in villages and tehsils across the 22 districts of Khyber Pakhtunkhwa and Punjab.

Ms. Zoe Ware, Political Counsellor, British High Commission, Islamabad said: “Gender-based violence is a serious issue requiring action from all stakeholders. The FCDO is committed to efforts for promoting gender equality for the rights of women and girls.

The programme has reached over 30 million individuals with its interventions including communications campaigns on behaviour change.
The five-year long programme is managed by British Council with support from Foreign, Commonwealth and Development Office (FCDO).