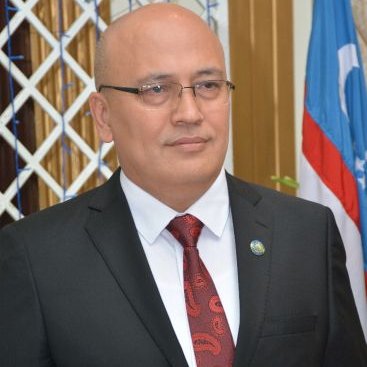 ISLAMABAD (DNA) -Ambassador Furkat Sidikov has been appointed as deputy for Foreign Minister of Uzbekistan. The President of Uzbekistan has issued a decree of in this regard.

Ambassador Furqat spent an eventful tenure in Pakistan and during his tenure relations between the two countries were further strengthened.

Ambassador Furqat will soon take charge of his new assignment in Tashkent.

Pakistan, Uzbekistan relations saw new heights during Mr.Furqat tenure. During his tenure he arranged a number of bilateral visits as well as exhibitions in order to promote Uzbekistan in Pakistan.

It was because of his untiring efforts that Uzbek air started operations from Pakistan due to which peoples of both countries had chance to visit each other.