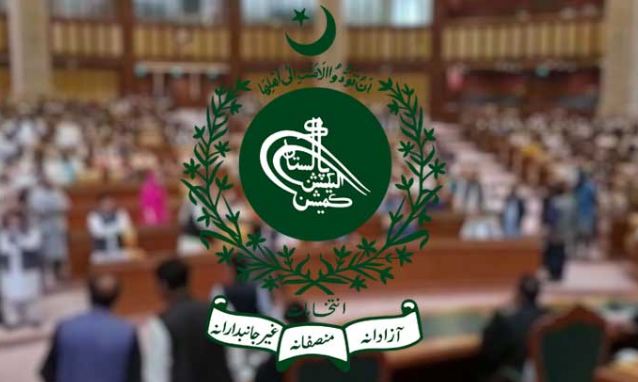 LAHORE, JAN 20: The Punjab government and opposition on Friday failed to reach agreement on appointment of caretaker Punjab Chief Minister.

Speaking to the media after parliamentary committee meeting on Friday, former provincial minister Raja Basharat said that the members of the opposition didn’t agree on their opinion.

Read More: Pakistan feared to be another Sri Lanka due to govt malfeasance, says Imran Khan

Raja Basharat said that the decisions should be made that are acceptable to the masses, while the opposition bent on two names.

The Pakistan Muslim League-Quaid (PML-Q) leader went on to say that it has been decided that the names proposed by both the parties will now be sent to the Election Commission of Pakistan (ECP).

The former provincial minister further said that they will approach judiciary if any controversial figure is chosen to become the caretaker CM.

On the occasion, PTI leader and former Punjab minister Mian Aslam Iqbal said that the one who has good character and administration experience should be made caretaker Punjab CM, adding that Ahmed Nawaz Sukhera has worked in the tenure of both PML-N and PTI. Malik Ahmed Khan

He said that unfortunately the matter could not be settled politically and he was not in favour of taking political matters to court.

The PML-N leader while terming the past four years as the darkest in the history of Pakistan said that it is the authority of the Election Commission of Pakistan (ECP) to now appoint a caretaker Punjab CM.

Mr Khan declared Mohsin Naqvi a competent and credible person for the caretaker chief minister slot and said the National Accountability Bureau (NAB) made false cases against them.

The parliamentary leader went on to say that Chaudhry Parvez Elahi doesn’t trust the committee nominated by him, adding that he has already given a statement about moving court, but the court has nothing to do with this matter.