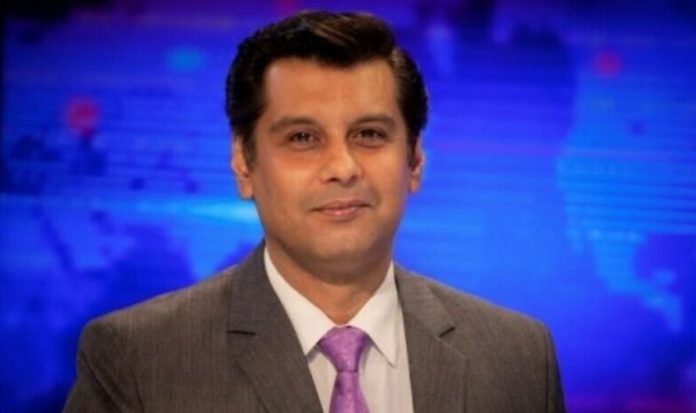 ISLAMABAD, AUG 31: The ARY Network on Wednesday announced it has “parted ways” with anchorperson Arshad Sharif without citing a specific reason but stating that it expects its employees’ conduct on social media to be in line with the company policy.

The announcement was made in a statement posted by the channel on its social media accounts.

“ARY Network’s code of conduct for its employees clearly states that any post by an employee on social media has to be in accordance with the company’s policy,” it stated.

“Thus, with a heavy heart we would like to announce that after a journey of 8 years together, ARY has parted way with Arshad Sharif. We wish him all the very best for his future endeavours,” the statement added.

The company, however, did not mention the social media post for which Sharif was let go.

Earlier this month, the police had booked Sharif, ARY Digital Network President and CEO Salman Iqbal, Head of News and Current Affairs Ammad Yousaf, anchorperson Khawar Ghumman and a producer for sedition over a controversial interview by PTI leader Dr Shahbaz Gill broadcast on the channel on Aug 8.

A day later, the Interior Ministry had cancelled the channel’s no-objection certificate citing “adverse reports from agencies” as the reason behind the decision.

Subsequently, Sharif had left the country.

“The International Human Rights Foundation strongly condemns the dismissal of the journalist Mr. Arshad Sharif, who has proven to be an good professional, a critical citizen and an intellectually honest person,” it said.