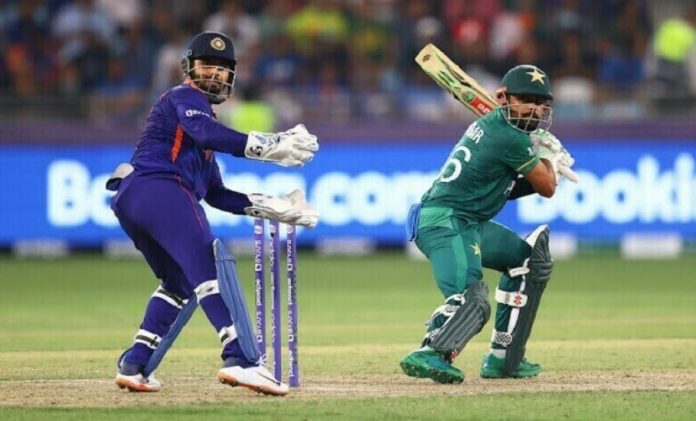 Dubai – India captain Rohit Sharma won the toss and elected to field first in a high-voltage battle against arch-rivals Pakistan during the second match of Asia Cup at the Dubai Cricket Stadium.

Pakistan cricket team is going to start their campaign after their triumph in Netherlands in ODI, while India also coming to this tournament with great confidence with dominance against West Indies and Zimbabwe.

Though, Pakistan have faced two big blows as the main pacers – Shaheen Shah Afridi and Mohammad Wasim Jr – have already been out of the Asia Cup with injuries.

In their last encounter in ICC World Cup 2021, Pakistan clinched victory against India comprehensively by a margin of 10 wickets.

It is pertinent to note that Afghanistan national cricket team stunned the Sri Lanka cricket team in the yesterday’s encounter by a victory margin of 8 wickets.