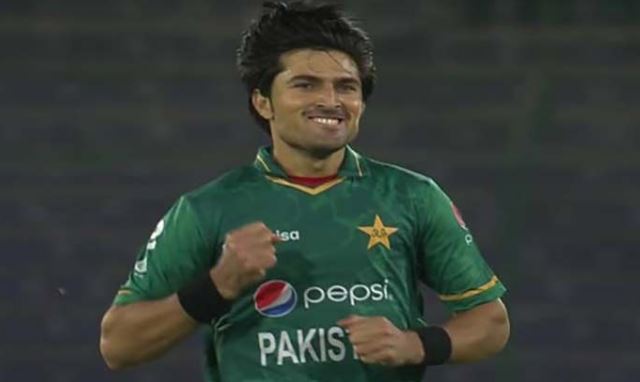 LAHORE – Another setback for the Pakistan national team as pacer Mohammad Wasim Jr on Friday ruled out of the upcoming Asia Cup (starting from tomorrow) due to a side strain injury.

The cricketer had underwent an MRI-scan yesterday, but after the MRI report, the Pakistan Cricket Board (PCB) has decided to send back Mohammad Wasim to Pakistan.

Meanwhile, fast bowler Hasan Ali has been included in the team as a replacement of the 21-year-old fast bowler. Hasan will join the team in Dubai on the first available flight.