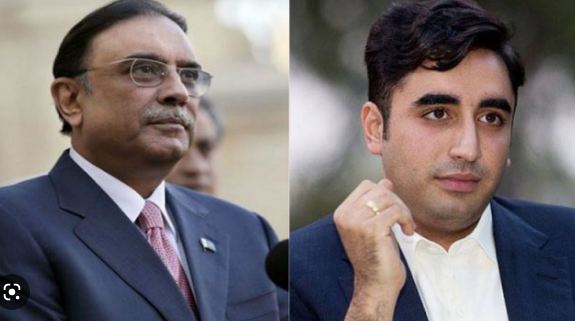 The Khyber Pakhtunkhwa  government has left the people at the mercy of terrorists. Attacks on police and security forces are equivalent to war with the state. The federal government should bring the terrorists, their patrons and facilitators to a terrible end. By mobilizing the National Action Plan terrorists should be completely wiped out. Asif Ali Zardari expressed sympathy and condolences to the families of the martyred policemen.

President Zardari and Chairman Bilawal prayed to Allah Almighty to grant eternal peace to the departed souls and strength and fortitude to the bereaved families to bear this irreparable loss with equanimity.