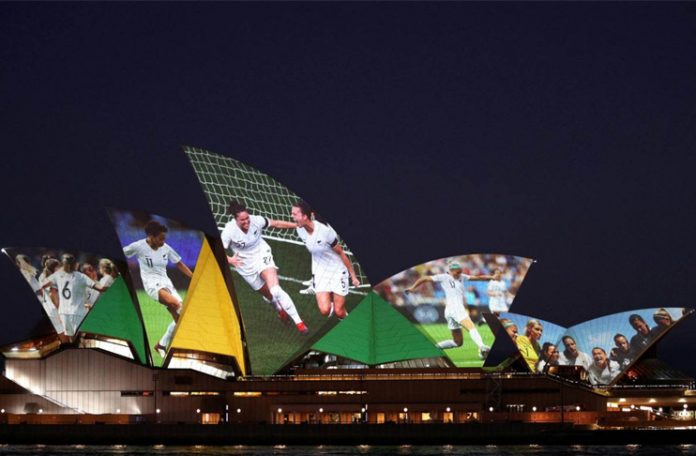 Australia and New Zealand have been named as the hosts of the FIFA 2023 Women’s World Cup after beating Colombia in the bid.

On Thursday, in the vote by the FIFA Council, Australia and New Zealand beat Colombia 22-13 to host the tournament which is being expanded to 32 teams.

Japan pulled out on Monday after they were ranked below the joint bid by the world governing body FIFA’s evaluation report.

The report highlighted the infrastructure and organizational advantages of the Australia/New Zealand bid which FIFA believed would make for a commercially successful tournament.

“The FIFA Women’s World Cup 2023 in Australia and New Zealand will be ground-breaking in many ways,” said a delighted Chris Nikou, president of Football Federation Australia (FFA).