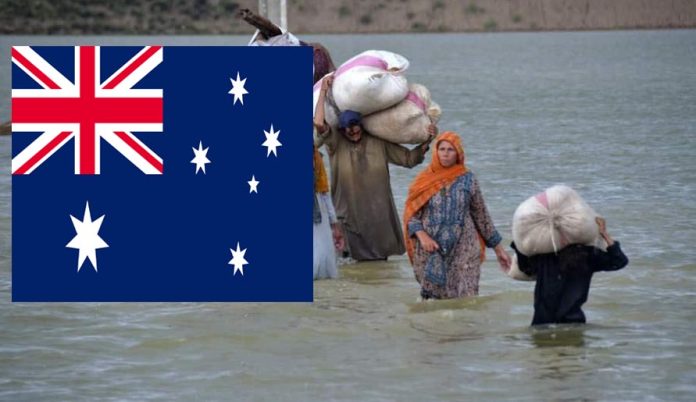 CANBERRA, SEP 18 (DNA) — The Australian government has announced an additional $3 million in aid for Pakistan’s flood relief efforts while expressing support for public’s efforts to raise funds on their own.

The aid announcement on Sunday comes following an August 30 pledge of $2 million towards relief efforts in response to the devastating floods. Australian Minister for Industry and Science Ed Husic said Australians have been “staggered by the truly devastating” floods in Pakistan.

“33 million people have been affected, homes, shops, businesses, crops either severely damaged or completely destroyed and the death toll has been heartbreaking,” he told SBS Urdu radio on Sunday.

The initial pledge led to calls for an increase, including from Greens Senator Mehreen Faruqi who called on the Australian government to “pay their fair share”. Australia’s pledge comes following calls from the United Nations for the international community to provide $160 million in aid for the disaster.

Pakistan said it would cost at least $14.6 billion to rebuild and repair the country. Authorities said the overall death toll reached 1,481 this week, as waterborne diseases spread among flood victims.

On Friday, the Sindh provincial government confirmed 588 malaria cases with another 10,604 suspected, along with 20,064 cases of skin disease and 17,977 of diarrhoea. =DNA