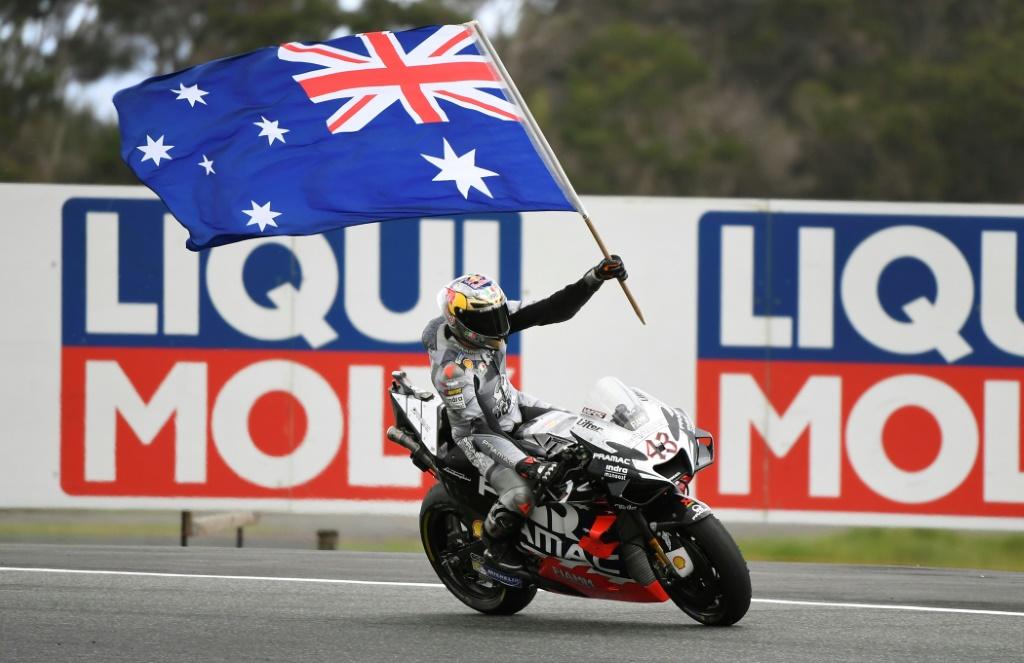 As the economy shows signs of recovery from the Covid-19 crisis, the Reserve Bank of Australia said it would wind up its unprecedented Aus$350 billion (US$250 billion) bond-buying programme on February 10.

But it did not fully slam the breaks on stimulus, holding off on an interest rate rise for now.

The bond-buying programme, which was launched in late 2020, saw the RBA pour Aus$4 billion into government bonds each week to prop up the stalled economy during the pandemic.

In deciding to end the scheme, Lowe cited Australia’s strong employment figures and other domestic indicators.

He also noted that monetary policy by other central banks was moving away from quantitative easing as inflation surges globally.

Canada’s central bank was the first to end its programme in October, while the US Federal Reserve began tapering its own in November.

Over the 12 months to the December 2021 quarter, Australia’s consumer inflation rose 3.5 percent with home buyers leading the jump.

But Lowe signalled the inflation spike may be short-lived as the “supply-side problems” that have plagued Australia during the pandemic — from empty supermarket shelves to vital medical supplies — are resolved.

With a federal election looming, the RBA is expected to hold off on any interest rate rise until later this year at the earliest