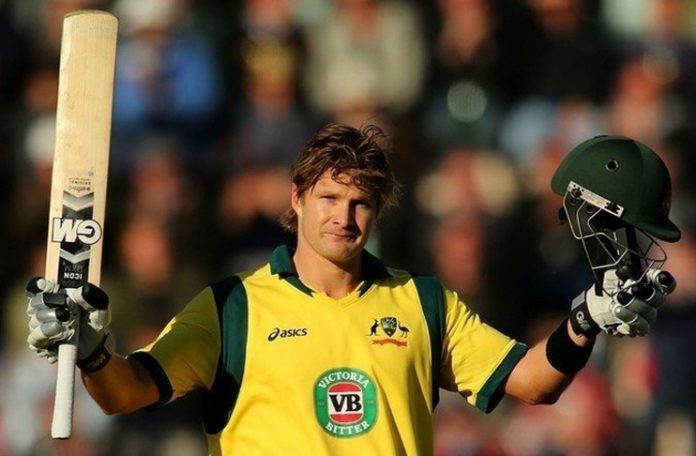 Karachi : Australian great Shan Watson has announced his retirement from all forms of cricket.

The 39-year-old had retired from international cricket back in 2016, however, was very active in playing T20 franchise cricket all over the world.

In a Youtube video, he thanked his parents, teammates and coaches for all the unconditional support they gave him during his career.

Watson was an integral part of the Pakistan Super League (PSL), representing Islamabad United in 2016 and 2017. He was playing for Quetta Gladiators in the past two seasons.