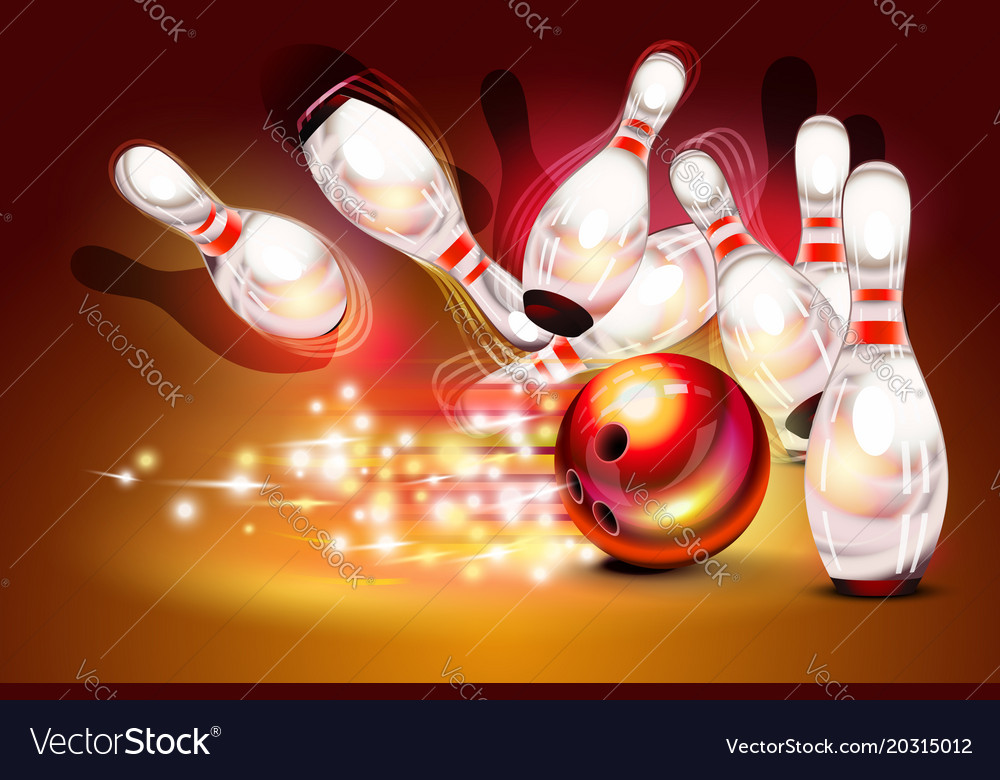 The concluding ceremony would be held at 6 pm in which trophies, medals, certificates and cash awards will be distributed to the winning players.

In the men’s team event; Karachi Lions and Warriors would play the final as both have 10 points each, while Hunter has got 3rd position with 8 points.

Th Championship was being played under the auspices of Pakistan Tenpin Bowling Federation in collaboration with Leisure City Bowling Club Jinnah Park Rawalpindi.