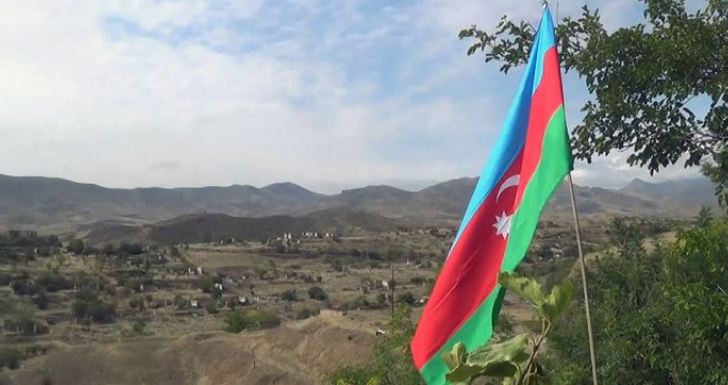 Thus, the military prosecution bodies were created in all territories under the jurisdiction of Azerbaijan.

“Due to the 30-year occupation of the Azerbaijani lands by Armenia, the military prosecution bodies, like other state bodies of Azerbaijan, were unable to function in these territories. Thanks to the historical victory achieved under the leadership of the Supreme Commander-in-Chief Ilham Aliyev, Azerbaijan restored its territorial integrity,” he added.