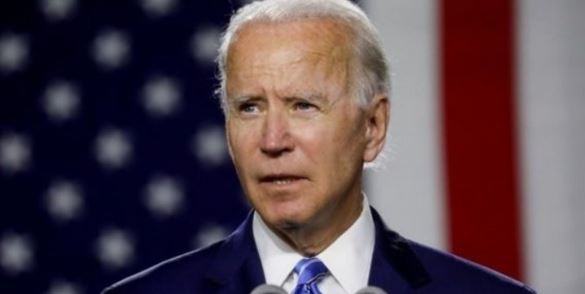 WASHINGTON: US President Joe Biden signed into law on Friday a bill forcing labor unions and companies to accept a compromise agreement he brokered over the summer, averting a looming nationwide rail shutdown.

Biden had implored lawmakers to quickly pass the measure, emphasizing that the economic fallout that would result from a rail strike would be catastrophic and would cost hundreds of thousands of jobs.

The House of Representatives passed the bill on Wednesday, followed by the Senate on Thursday. Both chambers lent overwhelming support.

“The bill I’m about to sign ends a difficult rail dispute, and helps our nation avoid what without a doubt would have been an economic catastrophe in a very bad time in the calendar,” Biden said, alluding to the quickly approaching holiday season. “Many US industries would literally shut down.”

The agreement imposes a tentative agreement brokered by the Biden administration over the summer between rail unions and firms. Four of the 12 labor unions involved in the negotiations have rejected the agreement over its lack of paid sick leave for workers, and Unions had threatened to strike if an agreement is not reached by Dec. 9.

Rail companies had warned that they would begin drawing down operations before the deadline in preparation for any potential strike.

The president acknowledged the pact’s shortcomings on paid leave, saying that while it does improve pay and healthcare he will continue to work for paid sick leave for rail workers and all Americans.

“I’m going to continue that fight until we succeed,” he said. “I know this was a tough vote for members of both parties. It was a tough one for me. But it was the right thing to do at the moment, to save jobs, to protect millions of working families from harm and disruption, and to keep supply chain stable around the holidays.”

An add-on measure to include the paid sick leave passed the Democratically-controlled House of Representatives, but fell eight votes short to pass in the evenly-split Senate.