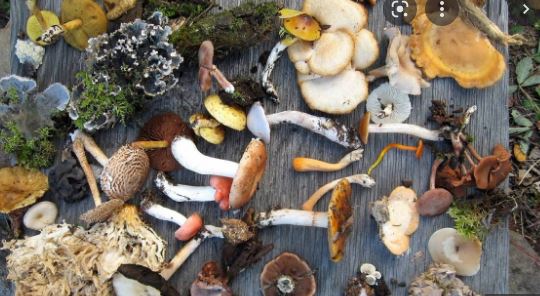 Paris, Rampant exploitation of nature is a threat to the well-being of billions of people across the world who rely on wild species for food, energy and income, United Nations biodiversity experts said Friday.

From fishing and logging to the use of wild plants in medicines and perfumes, societies across the planet use species that have not been tamed or cultivated, with annual global legal and illegal trade in the hundreds of billions of dollars.

But as humans drive alarming biodiversity loss — and climate change threatens to accelerate the destruction — the UN’s science advisory panel for biodiversity, IPBES, called for “transformative changes” in our relationship with wild species.

IPBES, which has previously warned that a million species are at risk of extinction, said halting overexploitation was “critical to reverse the global trend in biodiversity decline” and hailed the crucial role of indigenous communities in protecting nature.

Its report, written by dozens of experts and indigenous advisers and approved by 139 member states, comes as the UN steers an international process to protect nature from human destruction in the coming decades.

“The use of wild species is absolutely crucial for humanity and nature,” the IPBES report co-chair Jean-Marc Fromentin told AFP, adding it was a “key issue for food security”.

UN experts estimate “about 40 percent of humanity” relies in some way on wild species, he said: “It’s much bigger than you think.”

Overall, 50,000 species are used for food, energy, medicine, material and other purposes around the world, the report said, with more than 10,000 different types harvested for human consumption.

Wild plants, algae and fungi provide food and income for one in five people globally, the report said, while some 2.4 billion people rely on wood for cooking.

IPBES estimated 70 percent of the world’s poor depend directly on wild species and businesses linked to them.

But they are not the only ones.

“City dwellers in rich countries might not notice it, but wild plants are used in medicines or cosmetics, you eat wild fish and there is a good chance that your furniture comes from wild trees,” said Fromentin.

Even foraging remains an important activity for people in North America and Europe, with notably high rates in Eastern Europe, according to the research, which said there is “growing demand for wild foods” for high-end restaurants.