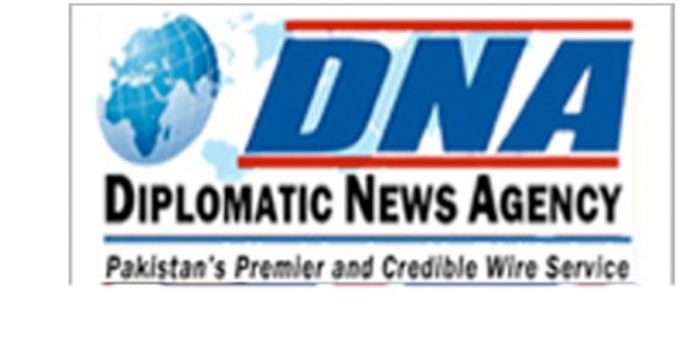 ISLAMABAD: The National Assembly on Tuesday lent its approval to three bills formalising the tenure of the three services chiefs.

Prime Minister Imran Khan made a rare appearance in the Lower House as the assembly voted on three bills that will formalise the tenures of the army, navy and air force chiefs.

Before the start of voting, Defence Minister Pervaiz Khattak took the floor to request the Pakistan Peoples Party (PPP) that it take back amendments it had suggested to the bills, saying he was making the request “keeping in mind the regional and national situation”.

Naveed Qamar, who spoke on behalf of the PPP in response to Khattak’s request, noted that the amendments had been suggested to improve the bills but, after being approached by a government delegation and consulting with the rest of the opposition, the party had decided to withdraw them.

Voting commenced shortly thereafter, with Speaker Asad Qaiser asking legislators to express their assent or dissent with ‘Ayes’ and ‘Nays’. The bills were voted on clause by clause.

Some opposition lawmakers, including MNAs from the Jamaat-e-Islami, the Jamiat Ulema Islam-Fazl and representatives from erstwhile Fata walked out in protest over the bills. They had earlier announced they would not be supporting the bills on principle.

All the major parties had, however, lent near unquestioning assent to them.

After voting on the bills concluded, the National Assembly session was adjourned till 4pm.

After the National Assembly’s approval, the bills will be sent for approval to the Senate Standing Committee on Defence before they are voted on in the Senate.

The bills will become law once signed by the president.

The National Assembly’s Standing Committee on Defence had been summoned on Monday to discuss amendments to the Army Act, Air Force Act, and Navy Act.

The committee had to reconvene just three days after it initially ‘approved’ the three bills aimed at regularising the tenure of the services chiefs.

The committee had to reconvene after it was ‘discovered’ that parliamentary rules and regulations were violated in the January 3 session of the committee, when it had first ‘approved’ the bills.

Lawmakers in the lower house of Parliament had on Monday also adopted a resolution to suspend private members day (Tuesday) to take up the bills, The News reported.

Prior to the National Assembly session, major parties had held meetings to prepare their strategy for the legislation.

PM Imran himself chaired a meeting of parliamentary party of Pakistan Tehreek-e-Insaf and allied parties. All MNAs were directed to ensure their presence in the assembly during the ongoing session.

According to sources, PML-N had reiterated its earlier decision of supporting the bills as decided by the party leadership despite many lawmakers’ reservations.

Former defence minister and senior PML-N leader Khawaja Asif had reminded the dissenters that all were bound to follow party policy.

Meanwhile, federal ministers Pervez Khattak and Azam Swati had met with PPP leaders and requested that they maintain a peaceful environment in the assembly during the prime minister’s presence.

The proposed amendments set the maximum age limit of the three services chiefs — chief of army staff, chief of air staff and chief of naval staff — at 64 years.

Once the bills are passed, the prime minister will have the power to extend the tenure of any service chief and the president will give his final nod to the extension or reappointment.

“Notwithstanding anything contained in this Act or any other law, or any order or judgement of any Court, the appointment, reappointment or extension of the Chief of the Army Staff (COAS), or the exercise of discretion by the appointing authority in this regard, shall not be called into question before any court on any ground whatsoever,” the bill states.

Back in November 2018, the Supreme Court had asked the government to legislate on an extension in the COAS’s services within six months, allowing General Qamar Javed Bajwa to stay in office until then.

Prior to that, PM Imran in August had approved the extension in the COAS’s services through an executive order. Former chief justice Asif Saeed Khosa had in late November taken up a petition challenging the extension in service of the COAS, deeming it ‘in the public interest’.

The court had subsequently suspended the notification of the extension in General Bajwa’s tenure.

Last month, after the top court issued the detailed verdict in the case, the government had filed a review petition in the SC, pleading the court to form a larger bench to hear the case, and requesting it to keep the proceedings in-camera.