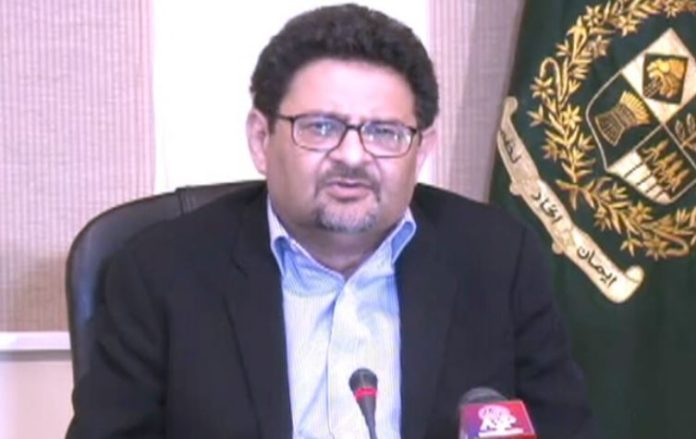 ISLAMABAD: Finance Minister Miftah Ismail on Friday announced that the federal government has decided to raise the prices of all petroleum products barring one by another Rs30 — just a week after making a similar increase.

The new prices will come into effect from midnight tonight, the minister said while addressing a press conference in Islamabad.

“The government is still facing a loss of around Rs9 in petrol despite a hike of Rs30 as we are not collecting any tax on the fuel,” the minister added.

Ismail said the government was holding talks with the International Monetary Fund (IMF) on a daily basis, adding “we cannot accept all their demands but there are certain points that we have to agree to.”

However, Ismail said the government would ensure stability in prices of sugar and wheat at Rs70 per kg and Rs40 per kg respectively at utility stores countrywide.

The price hikes come after the government and the IMF failed to reach an agreement on an economic bailout mainly because of the former’s indecision on fuel and electricity subsidies and resultant next year’s budget uncertainties.