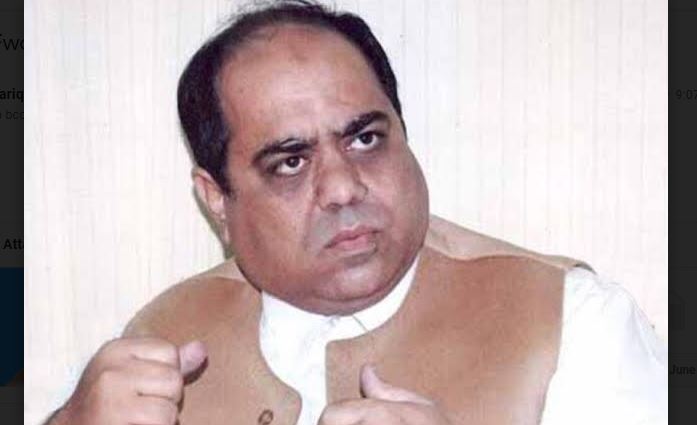 ISLAMABAD, JUN 13 /DNA/ – The Pakistan Economy Watch (PEW) on Monday said the budget is for the IMF, not for the people. The growth rate and revenue targets are based on aspirations rather than facts while giving tax relief to the agricultural sector is a good decision.

No effort has been made in the budget to address the economic problems or initiate the reforms but its entire focus is on appeasing the IMF, it said.

Growth rate and tax collections are based on desires rather than facts, manipulation of facts and rhetoric has been given priority over facts in the budget, said Dr. Murtaza Mughal, President of PEW.

The issue of petroleum levy, sales tax and Gas Infrastructure Development Cess which will be imposed on the behest of IMF have been downplayed in the budghet, he added.

Dr. Murtaza Mughal said that the budget estimates inflation at 11 percent, which contradicts the facts, while the prices of various commodities, including oil, gas and grain are rising in the global market.

No plans have been put forward to counter the increasing price of oil, gas, food and other commodities which is surprising.

Dr. Mughal said that the budget claims to improve the tax system which is unlikely, while taxing the real estate market, tax relief for the solar sector and tax cuts for the agricultural sector are better measures.

The property market has become a mafia whose job is to rob the people and launder black money which has not been regulated for years.

The budget may help to improve the condition of the devastated agriculture and the government has planned to collect taxes from the affluent class which is unlikely to succeed.