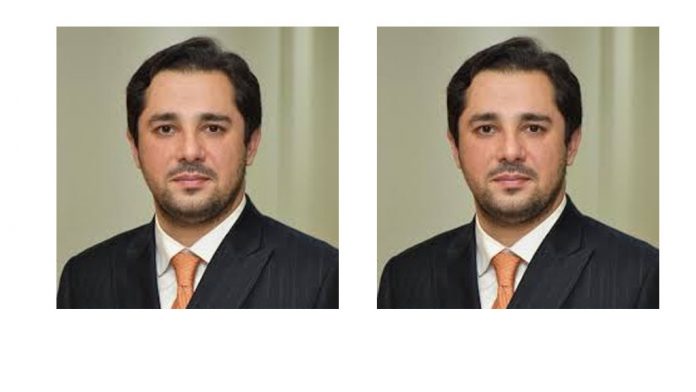 ISLAMABAD, JUN 15 (DNA) – Muhammad Ahmad Waheed, President Islamabad Chamber of Commerce and Industry has said that the government has proposed in the Finance Bill 2020 imposition of a luxury tax in Islamabad.

However, this luxury tax was not acceptable to all stakeholders including the business community as imposition of such a tax only in Islamabad was not justified by any standards. He, therefore, demanded of the government to reconsider the imposition of luxury tax in Islamabad Capital Territory and withdraw this decision immediately.

Muhammad Ahmed Waheed said that other major cities of the country including Karachi and Lahore have bigger houses and farmhouses than in Islamabad and if no luxury tax was imposed on them then what was the justification of imposing such a tax only in Islamabad.

He further said that business community had proposed a number of budget proposals including cut in interest rate to bring it down to five per cent, reduce sales tax to single digit level, defer receipt of loans with interest from the businesses for one year and provide relief package to SMEs.

However, the government has ignored all such suggestions of the business community in the budget, which was disappointing. He said that the Covid-19 has severely affected business and industrial units in the country which has further weakened our fragile economy and in these circumstances the government should have taken effective measures in the budget to address the major issues of businesses with the aim to revive the business activities that would have ultimately helped the economy come out of difficulties. However, he said that the government has disappointed the business class by ignoring all their suggestions in the new budget.

The ICCI President said that it was still time for the government to bring amendments in the budget document and incorporate important suggestions of the business community which would create a conducive environment for businesses and speed up the recovery of the economy.

He said that in the current scenario, instead of focusing on tax revenue, the government should focus on promoting the businesses and for this purpose take necessary steps that would bring multiple benefits to the economy as it would lead to better development of trade and industrial activities, promote new investment, create more employment opportunities, reduce poverty & unemployment and increase tax revenue of the government. =DNA