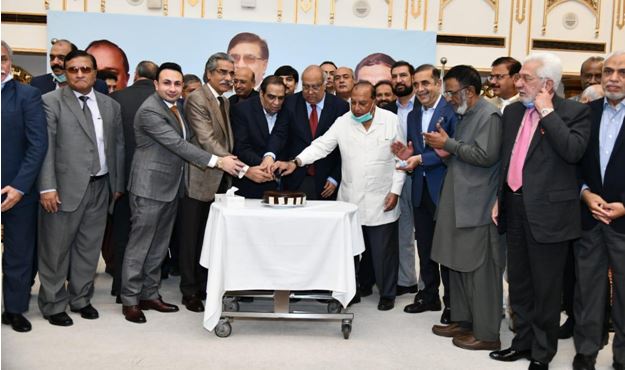 Addressing the gathering, S. M. Munir said that the Armed Forces of Pakistan have rendered invaluable services for the protection of the country’s borders and eradication of terrorism. He said that the business community across the country expresses full solidarity with the Armed Forces of Pakistan and looks forward to their positive role in making business friendly environment in Pakistan. He further said that UBG has nominated an educated and seasoned business leader Khalid Tawab to lead the FPCCI as President next year.