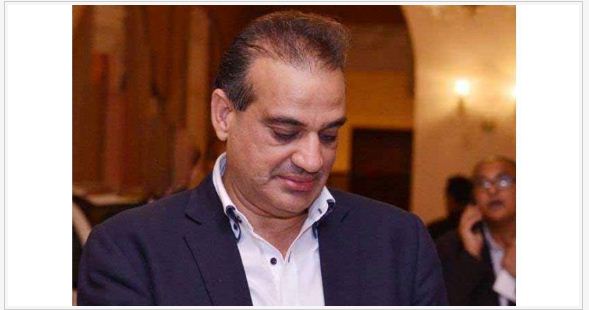 ISLAMABAD: The PTI candidate who lost the election in Nowshera has challenged the election results. According to him serious ‘irregularities’ were committed in the by-election. On the contrary, Liaqat Khattak, brother of Defence Minister Pervez Khattak, has something else to share. He claims PTI voters cast their votes in favour of PML N candidate so he had nothing to do with the defeat of PTI in the said constituency. Now matter is taken to court of law therefore we have to wait and see as to what comes out of it at the end of the day. One thing however is clear that all is not well in PTI KPK.

As mentioned in the Part I, Pakistan’s political and electoral history is replete with anomalies and rigging stories. Not even a single election has been held so far where political parties did not accuse one another of gerrymandering. Even during PML N time by-elections were managed in favour of the sitting government. And PPP rule is no exception either, when it comes to manipulating the elections, especially the by-elections. During dictatorial regimes similar methods were adopted to get own candidates elected. The irony of our political parties and leaders is that they present themselves as messiah and true well wishers of the country and people when they are in the Opposition, but as soon as they enter power corridors, they suddenly rare become commodities. Unfortunately this practice continues unabated.

Now all political parties are blaming the Election Commission for mess created recently and in the previous elections, which is quite intriguing because the Election Commission is chosen by these political parties. In the past the President of Pakistan used to appointed the Chief Election Commissioner and the members of the ECP but now after amendments in the Constitution the President does so on the recommendations of the Prime Minister and the Leader of the Opposition. The PML N while being in power and the PPP in the opposition had introduced this amendment with a view to pick men of their choosing for the posts of CEC and the Chairman NAB. This arrangement, as we have observed, has backfired. The man picked up for these coveted slots becomes controversial immediately after his election for it is not possible for him to remain neutral. This system of picking up men for these highest and important offices therefore needs a review.

The incumbent government of PTI has a mandate of five years to rule this country and serve the countrymen and one should not have reservations even if PTI can win another term provided it is able to dispense justice. Common folks are least bothered about who is the man in charge. They are only concerned about resolution of their problems. There is no denying the fact that even the die-hard PTI workers now appear to have lost interest in party affairs, which should ostensibly be a source of concern for the party leadership.

The PDM leadership on the contrary, is hell bent upon getting some relief from the government. It seems least bothered about ordeals of masses, who have been leading a difficult life for so many years. Mere lip service cannot heal their wounds. The Opposition had to highlight and champion for the rights of hapless people of Pakistan, if it really wants people to be on its side when it comes to making a movement against the government successful.