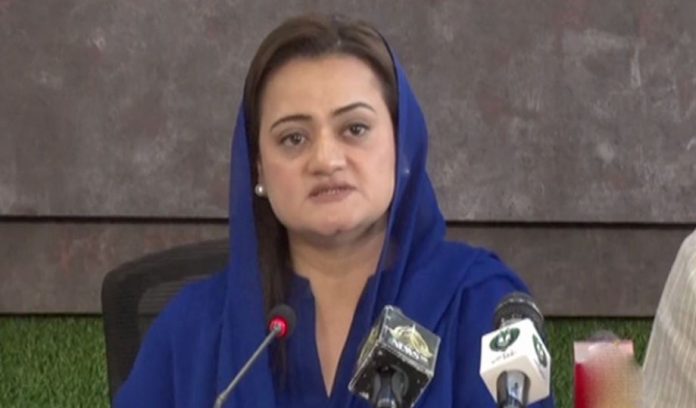 Saturday holidays have been restored for the public sector, Information Minister Marriyum Aurangzeb announced on Tuesday, as the government seeks to implement austerity measures to rein in a spiralling cash crunch.

The day he entered office on April 16, Prime Minister Shehbaz Sharif issued directives to public sector offices to open at 8am and abolished the official Saturday holiday, triggering some protests from bank employees for the move to be reversed. The move was notified on May 7.

“Saturday offs have been restored. These are challenging times and it has been done to control this crisis,” Aurangzeb said in a press briefing following a meeting of the federal cabinet.

In other measures, the cabinet approved slashing the petrol quota of government officials and the cabinet by 40 per cent. “So while we are asking people to sacrifice, we have begun these measures with the cabinet in order to pass on as little burden to the people as possible.”

With regard to a recommendation by the power ministry to institute work-from-home policies in offices on Fridays to reduce demand for fuel and energy, Aurangzeb said the premier had formed a committee to devise a mechanism so “efficiency is not affected much and how we may benefit from it in an effective manner”.

The said committee will present recommendations in the next cabinet meeting, the minister said.

With regard to a proposal to shut markets early, the minister said meetings would be held between chief ministers, the National Economic Council (NEC), and the prime minister to decide how to take the business community and all stakeholders into confidence on the matter.

The information minister added that under the energy conservation plan approved by the federal cabinet, priority would also be given to holding government meetings virtually.

She went on to say that there would also be a restriction on purchasing vehicles at the government level, except for utility vehicles such as ambulances and school buses.

Aurangzeb said that unnecessary foreign visits of government officials have also been banned, in addition to seeking medical treatment abroad.

“A complete ban has been imposed on official visits by government officials, functionaries and ministries. Only obligatory visits and very important bilateral visits will be allowed,” she said, adding that a committee would decide the importance of the visit.

She said the consumption of utilities at a government level and at offices would be reduced by 10pc.