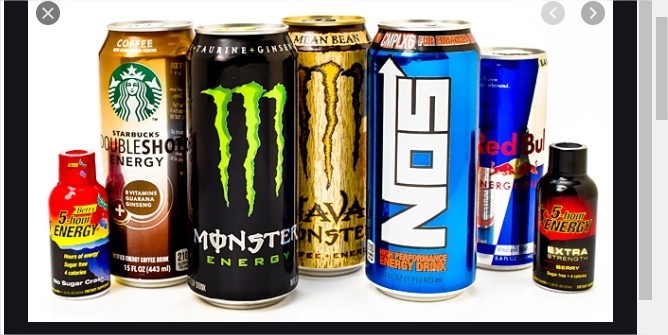 ISLAMABAD, JUN 15 (DNA) – If you are fond of caffeinated drinks, you will have to pay a higher price for it because the government has proposed to increase the Federal Excise Duty (FED) from 13% to 25% on the distribution of local and imported caffeinated drinks.

Excise duties are primarily taxes on consumer spending. Businesses act as withholding agents for the government and pass these taxes onto consumers by increasing prices proportionately. This will make the caffeinated drinks more expensive for consumers, a private television channel reported Monday.

This means if you pay Rs250 for a Red Bull, you will now be paying Rs272, 25% of which will go to the government in the form of taxes.

“Caffeinated drinks are harmful to health, therefore, to reduce its consumption, FED has been increased from 13% to 25%,” Minister of State for Revenue Hammad Azhar said on Friday while unveiling the federal budget for 2021.

The government is facing a revenue shortfall because of lower tax collection. In the latest budget it chose to tax spending as opposed to increasing income tax rates. This decision aims to discourage the consumption of caffeinated drinks, which are harmful to health, and at the same time, help the government to generate revenue. =DNA