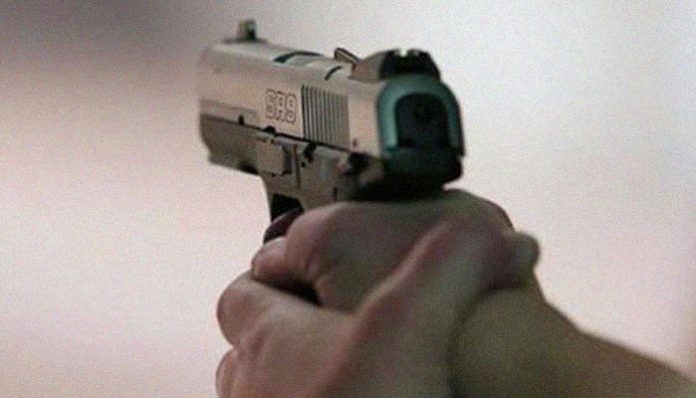 MISSISSAUGA, JUNE 22 : A Canadian-Pakistani, reportedly suffering from schizophrenia, was shot dead by Canadian police in Mississauga on Sunday.

The Special Investigations Unit said that the police were called to an apartment to ‘check on the well-being of a man’.

The 62-year-old man’s family called police because he was not taking his medication.

When police entered the apartment, they found Ejaz Chaudhry, the deceased, holding a knife. Upon seeing this, police fatally shot him dead.

The Pakistani community in Canada has expressed concern over the incident while police have launched an inquiry into the situation.