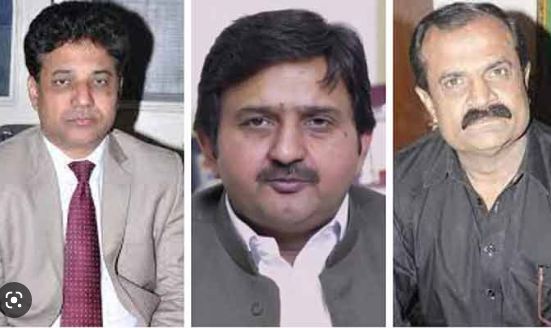 LAHORE, JAN 18 (DNA) — Pakistan Muslim League-Nawaz (PML-N) on Wednesday approved three names for the parliamentary committee which will try to break the impasse on the selection of a caretaker chief minister of Punjab.