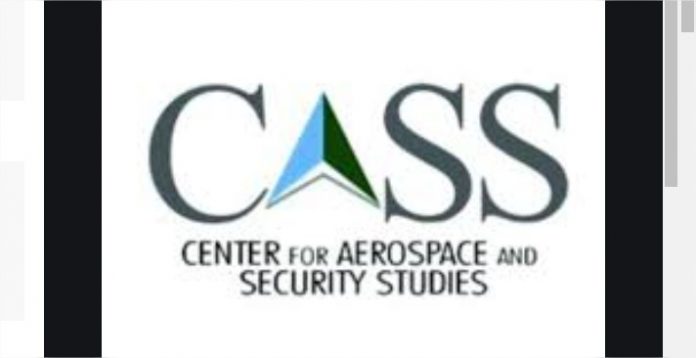 President CASS initiated the discussion with his opening remarks and provided an overview of the current situation on the China-India border and shared his concern over the potential further escalation. Mr Shahsank Joshi shared his views on the recent crisis and stated that neither China nor India anticipated the current level of escalation and it resulted due to extremely worrying deterioration of protocols on both sides. He termed it a watershed moment in the history of the two countries. Professor Shen Ding Li expressed his views on the Chinese position and stressed that China was not looking for war and would not want to escalate further. He added that China would not compromise and agree to the Indian perception of Line of Actual Control as well. He also emphasized the importance of strong Pak-China relations. Lt. General Lodhi (Retd) shared his insights on the military and operational significance of the crisis and stressed that the skirmish may seem tactical, but it may have strategic consequences. He explained the potential risks for Pakistan as well. Ambassador Jillani traced the history of the China-India relationship and shared its linkage with the current crisis.

In his concluding remarks, President CASS made a comparison of the Indian response to China and Pakistan during Balakot crisis. He shared the concern that India may direct its misplaced anger towards Pakistan; nonetheless, it will not solve India’s China problem. He added that in an attempt to isolate Pakistan, India had isolated itself in this crisis.