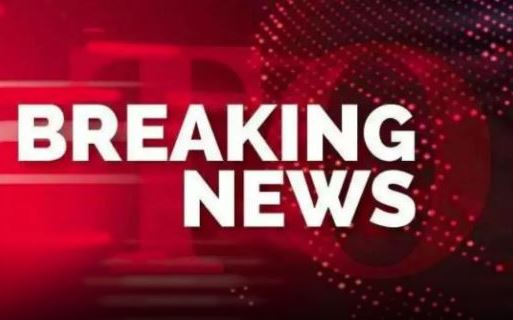 ISLAMABAD, NOV 1 /DNA/ – A team of the Competition Commission of Pakistan visited the Korangi Association of Trade & Industry (KATI) for an advocacy session as part of its advocacy initiative to create awareness regarding the law and to reach out to the business community for purposes of understanding their relevant concerns.

While addressing the session, the Chairperson emphasised the need for businesses to understand that competition is pro-business and undertakings carrying out economic activities must recognise the importance of competition and fair play. Businesses need to reach out to CCP where they experience anti-competitive behaviour and are confronted with policy distortions for the CCP to take remedial measures. The Chairperson added that CCP believes in enforcement without fear and favour, which it has demonstrated in its decisions across different sectors of the economy. Despite several constraints and challenges since its inception in 2007, CCP has enforced the law in letter and spirit. However, the impact of CCP’s decisions will be visible to the consumers once the cartel cases are judicially reviewed on merit.

A presentation on Competition Act was given by CCP explaining the role and powers of the CCP and guiding them on how to file a complaint with CCP regarding the four enforcement pillars along with the policy review and advocacy mandate under the Competition Act. In this regard, it was shared that the CCP has undertaken a record number of enforcement actions including the conclusion of 37 enquiries, initiation of 38 new enquiries and issuance of 15 orders against 134 undertakings imposing an aggregate penalty of approximately Rs. 45 billion during the last two years.

The participants were further informed that the major sectors where these enforcement actions were taken include cement, pulses, tractor, sugar, poultry, power, and milk. Moreover, during some of the enquiries, CCP has also conducted over 20 search and inspections in oil, sugar, cement, poultry feed, poultry, vanaspati, tractor, transport, and power sectors.

On this occasion, KATI President briefed on the role and activities of the association. He said that KATI represents over 5000 industrial, commercial, and service concerns operating in the Korangi Industrial Area (KIA), providing employment to roughly 1.5 million workers. “KATI is contributing millions to the national exchequer daily. Units representing the most important sectors i.e., Textiles, Leather, Pharmaceuticals, Chemicals, Engineering, Towel, Paint, two large Oil Refineries, Food Industry including spices, biscuits, tea, and cooking oil are all located here. 40% of Pakistan’s Leather exports are routed from KIA,” he said.

During the questions and answers session, the KATI members highlighted several competition issues and asked for the CCP’s help in resolving those issues. They complained about the alleged collusive practices in the shipping line industry and exorbitant prices of goods and services impacting export from Pakistan. They also expressed their concern regarding the exorbitant price of ghee and cooking oil despite a reduction in the international prices of palm oil. They were told that an enquiry in this regard is already underway.

KATI President appreciated CCP’s role in creating a level playing field for all businesses and extended the support of his association in creating awareness and encouraging compliance with the law.