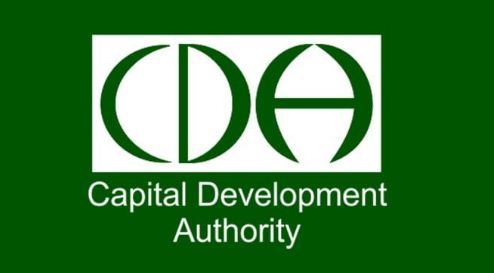 In the joint venture of the department of environment and department of DMA the authority removed dozens of encroachments from Park road during last one week. The said area has been cleared and the captured goods have been submitted to CDA’s store.