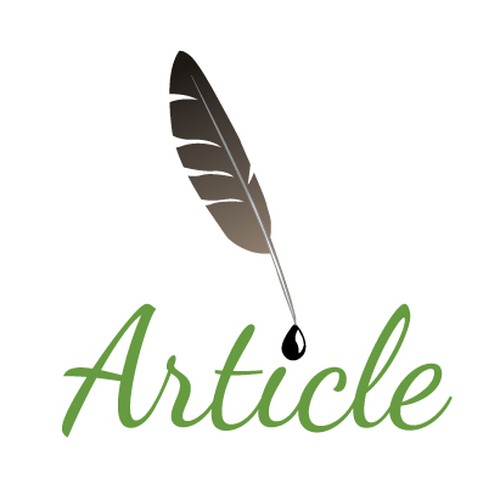 Pakistan is commemorating its 56thDefence Day in remembrance of thwarting India’s sinister ambitions to wage war against us while offering unwavering political support to the self-determination struggle of our Kashmiri brethren in the light of United Nations Security Council Resolutions.

On the eve of 6thSeptember 1965, Indian Army not only violated the international border with Pakistan, but also launched an ill-devised offensive against Lahore, Sialkot, and Rajasthan. There are many speculations about who won and who lost the ’65 War. Truth be told, given the violent air,ground and sea escalation, if the former Soviet Union had not brokered the Tashkent Agreement, and if a ceasefire had not been announced on 23rdSeptember 1965 under the auspices of the United Nations, there is no doubt that Pakistan’s Armed Forces would have fought with every ounce of blood left in them to defend the motherland. Hence, any narrative and literature promoting the utter loss of Pakistan simply does not hold water when seen from an unbiased historical lens. For example, the Pakistan Air Force achieved 6:1 air dominance over the Indian Air Force that outnumbered us 5:1. This comparison was drawn by one of the finest aviators of the 21st Century – Chuck E. Yeager. According to some Australian analysts, Pakistan was also victorious in the tank battle at Chawinda. Despite being a much smaller force, Pakistan did not lose any territory to India in the battle.

Since independence and especially after the events of the 1965 War, Pakistan and its gallant Armed Forces have remained committed to defending the country’s territorial integrity and sovereignty. Beside this resolve, Pakistan has stood steadfast in rejecting any dialogue or peace plan with India that fails to address the IIOJK cause.On the other hand, India continues to demonstrate Hindutva-inspired political tendencies and actions which are destroyingIIOJK’s political identity and historical legacy. Under the current BJP government and its hegemonic policies, there remain chances of dangerous and reckless military adventurism in the region, such as the one in 2019.

In the wake of all these activities, we as a nation must remain alert to the exploitative and offensive strategies of our adversary in the region. Other than three kinetic wars, countless border skirmishes and cross border ceasefire violations, India has been at the forefront in maligning Pakistan internationally by launching disinformation and propaganda campaigns. While Pakistan has always supported peace and stability in South Asia, India falsely and maliciously keeps painting our efforts in a negative light.

India has also been trying to sow seeds of discontent in the country internally by planting its spies on our land.As Pakistani citizens, we must confront India on the basis of facts and the truth. We must remain vigilant and stand against all those who are trying to hurt our homeland – a land which was won and fought tooth and nail.

This Defence Day, we should all renew our pledge that we will stand united against the sinister ambitions of our enemies, no matter how strong they may be. Pakistan’s institutions and Armed Forces should keep the spirit of 1965 alive and shed their institutional, political, religious, and cultural differences in the larger interests of the nation as a whole. Our academia must also play an active and constructive role in promoting Pakistan’s national interests and recognizing the sacrifices made not only by our pilots, sailors, and soldiers, but also their families.

Defence of one’s country is something to take pride in. As Pakistanis, we should take pride in our history and applaud the efforts of the country’sArmed Forces safeguarding our home.

The author is a researcher at Centre for Aerospace & Security Studies (CASS), Islamabad, Pakistan. She can be reached at cass.thinkers@gmail.com.