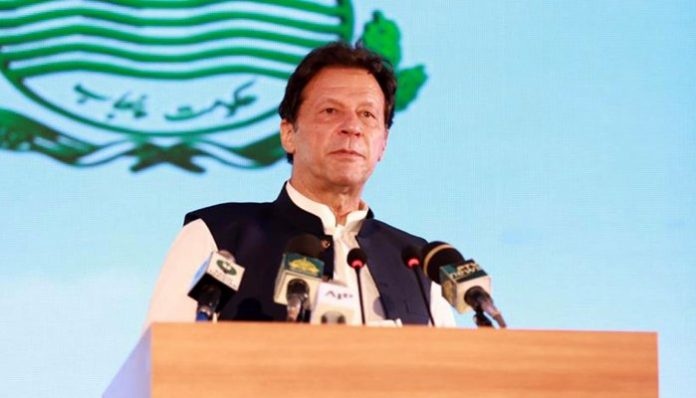 ISLAMABAD : Prime Minister Imran Khan, during a review meeting on the Ravi River Front Urban Development Project (RRFUDP), was informed on Friday that besides investors and leading figures in the construction sector, celebrities have also expressed great interest in the scheme.

In this regard, the premier said that the RRFUDP was aimed at rehabilitating Lahore city, meeting the needs of a growing population, alleviating water scarcity and accelerating economic process across the province, including Lahore.

The implementation of the project within the stipulated timeline was a priority of the government, he said, noting that this very project was the key in this connection in opening new avenues of prosperity.

The prime minister added that the implementation of the project would not only meet the needs of Lahore city but would also create immense opportunities for jobs and economic activities.

Usman Buzdar informed PM Imran that keeping in view his vision and government priorities, the progress of the project was being monitored at the highest level and set targets for implementation and that timely completion would be ensured.

The meeting discussed in detail the progress made so far on the Ravi River Front Urban Development Project and the various stages regarding the implementation of the project and the timelines set by them.